DA Form 705, which is also known as an Army Physical Fitness Test Scorecard, is used to keep a record of a soldier's physical fitness test scores by the Department of the Army in the United States.

These tests are conducted at various points throughout a soldier's career in order to make sure they are physically able to perform their job.

The form should list the date of the test as well as the current physical stats of the person taking it, including height, age, weight, and body fat.

Soldiers name, unit and gender must be filled in the top box of the DA 705. If the soldier needs to take more than four times test in his or her military career, the same information must be specified on each subsequent page.

Each page of the DA Form 705 is divided into four boxes and each boxes takes up one quarter of the page for as many as four separate tests per page. The top box of each of the sections is labeled as Test One, Test Two, Test Three and Test Four.

The boxes at the next level down on the form record the results for sit-ups, pushups and the 2-mile run. There is also room for the recording of a score on an Alternate Aerobic Event. Under that, the Raw Score is recorded to measured against a comprehensive standards chart that is part of the DA 705.

The standards chart will state a number of pushups, a number of sit-ups, or a time for the two-mile run. It will indicate a score for an individual who achieves at a certain level, based on his or her age and gender.

The standards enumerated in the DA 705 form have garnered interest in the civilian physical fitness community. Online calculators are available for everyone, where you can enter you age, gender, and various scores on times exercises, to determine if you meet the standards the army sets for your gender and for your age group.

Video instructions and help to fill out DA 705

Download and install PDF Editing software for Windows - WidsMob ConvertPDF. Open the DA Form 705 template by clicking the “Open” button or directly drag the form to the program. 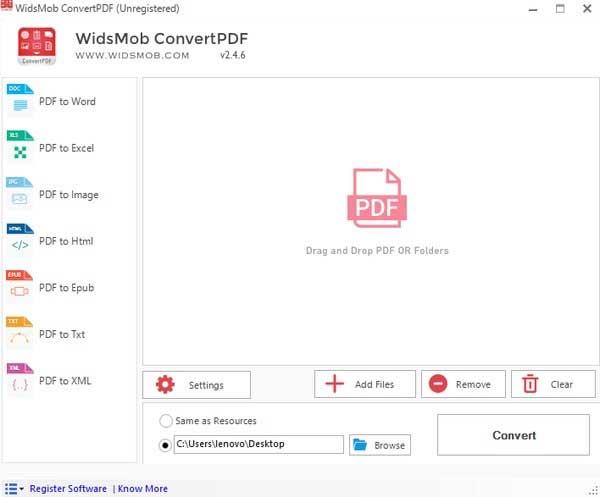 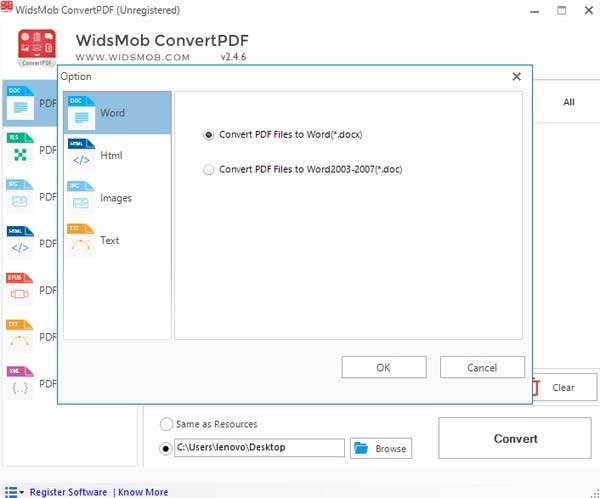 If you want to keep the original layout and preservation, choose “Same as Resource” at the bottom. Click the huge “Convert” button on the lower right corner. Few seconds later, you can get the converted word document successfully.Then you can edit this DA 705 PDF according to your need.