Video is a powerful method to record moments. And the hottest topic in 2022 is still VR and 360-degree videos. Both Facebook and YouTube are trying to support 360-degree videos. Many people are confused between VR and 360-degree video. The difference is we have to watch VR content with a VR headset, but 360 videos are free to enjoy with 360 browsers. But that does not mean we can make 360 video files easily with panoramic pictures. Sometimes a 360 video is fantastic, so you must know how to make 360 videos. Just read the article to find whether it works for you. 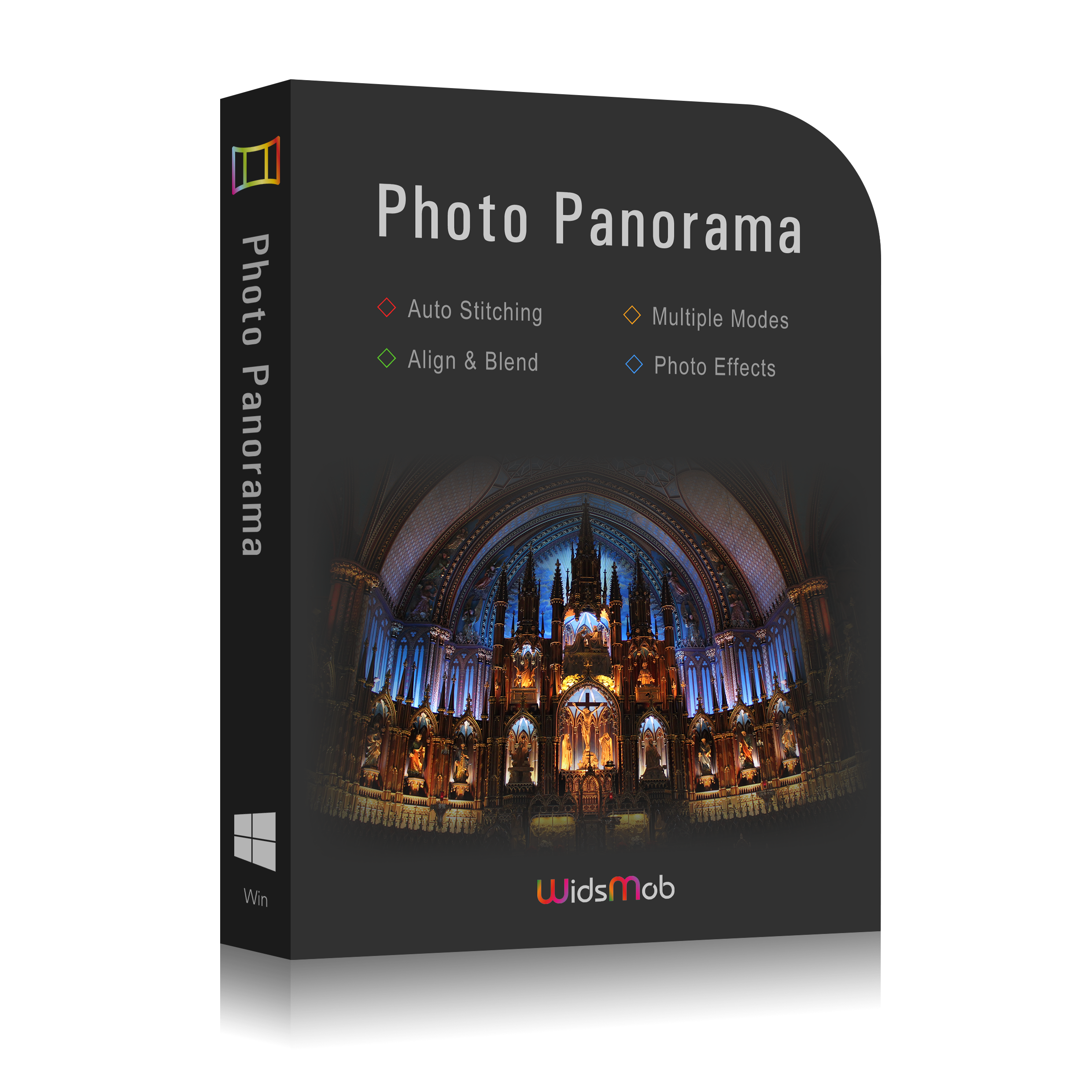 Part 1: How to Make 360 Video on iPhone and Android

As a beginner, you may want to make a 360 video. And when you search online, you will find out that the dedicated 360 video cameras are too expensive to afford. Nokia OZO, for example, is the most professional 360 camera. And its price is up to $ 60,000. If you are not a professional, your smartphone is smart enough to make a 360 video whether you use iPhone or Android phone. Before shooting, make sure that your smartphone has front and back cameras.

Step 1. Open the camera app on your smartphone and activate the DUAL CAM mode. If you use iPhone or the built-in camera app does not have the ability of DUAL CAM mode, you can download a third-party camera app in App Store or Google Play Store. DUAL CAM mode allows you to open front and back cameras.

Step 2. Hold your smartphone and move it around about 180 degrees.

Step 4. You can share the 360 videos on social media and check them on your smartphone with a 360 video player.

The process of making 360 videos on your smartphone is easier than you thought. Although the video is not as perfect as the professional 360 videos, this method is appropriate to make 360 videos for fun. 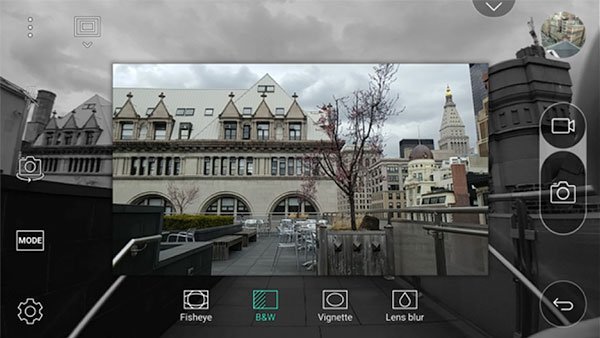 The memory of smartphones is limited, so you can not make a real 360 video on a smartphone. The other way to make 360 video files is using professional software on a computer, like After Effects and the plugin Skybox Studio. This plugin allows you to load, edit and export real 360 videos.

How to create 360 video with Skybox Studio

Step 1. Launch Adobe After Effects and select footage in the Project Panel.

Step 2. Open the Skybox Extractor window and click on the Extract Skybox button to activate the 360 video feature.

Step 4. The Skybox Footage is used to place the raw video file from the camera.

Step 5. You can edit the 360 scenes in Skybox Edit. It will show the 360 videos in the form of a cube. You can adjust the elements located in the scene and add a 3D object here.

Step 6. Skybox Preview allows you to preview and navigate the 360 videos, so you can test the output and modify the details.

Step 8. Skybox Output is the final development process. You do not have to change anything in this step. When you are ready to get the output, you can access it to export the 360 videos.

Step 9. Finally, you may want to share the 360 videos on YouTube. At this time, you need Google’s 360 Video Metadata Tool to make 360 videos compatible with YouTube. Open the output in the Metadata tool and click on Inject. 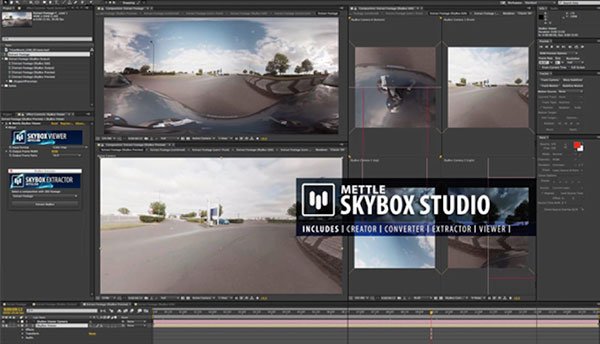 As you can see, the process of making 360 videos is less complicated than you thought, although it is complicated than making panoramic pictures. If you are beginning to make 360 videos, smartphones are a better choice. There are many applications on a smartphone to help you make 360 videos. Although iPhone could take panoramic photos, the built-in camera app cannot open front and back cameras. So iPhone users have to install third-party camera apps to obtain the DUAL CAM mode. And after you get a 360-degree camera, you can use more professional software to make a 360 video on your computer, like Adobe After Effects and its plugin Skybox Studio.