When you have a Sony HDR camera, you might find an Auto HDR mode. The Auto HDR modes are only available in several new DSLRs from Nikon, Pentax and Sony Cameras. If you have any query for the Auto HDR, you can find something useful in the article. And then you can take advantage of the HDR auto feature to get stunning photos accordingly.

In order to know Auto HDR, you should learn more about HDR (High Dynamic Range) first. In short, the camera shoots the same stuff with different exposures in a series of photos, and then the HDR software combines these photos together as HDR photograph.

What is Auto HDR?

Auto HDR is a shooting mode to widen the gradation, which you can record from bright parts to the dark part with the correct brightness automatically. Auto HDR function in the camera is a JPG-based multi-frame mode that will take multiple frames and automatically aligns and merges them together in the camera and delivers the final merged frame. When the HDR auto effect is applied, the photo will be more closely match our visual experience. 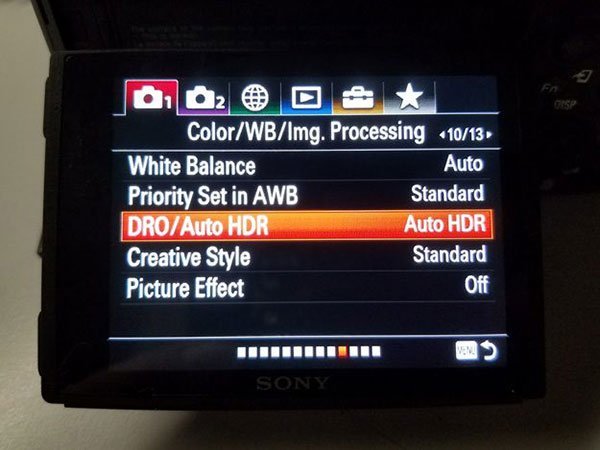 Create an HDR image is not new to photographers, but with film the process is rather tedious and requires special technical background. Under the help of HDR software, you can create HDR much easier and with better results. With the developing technical, Auto HDR is available for lots of new DSLR cameras for merging photographs into an HDR JPEG image.

The Auto HDR function cuts out the post-processing time and effort. Current Auto HDR modes create an HDR JPEG file in 8 bits instead of RAW or TIFF file in 16 bits. Auto HDR mode empowers you to select the exposure range between the images in the sequence from different stops as well as choose the solution and quality of the final HDR JPEG file. 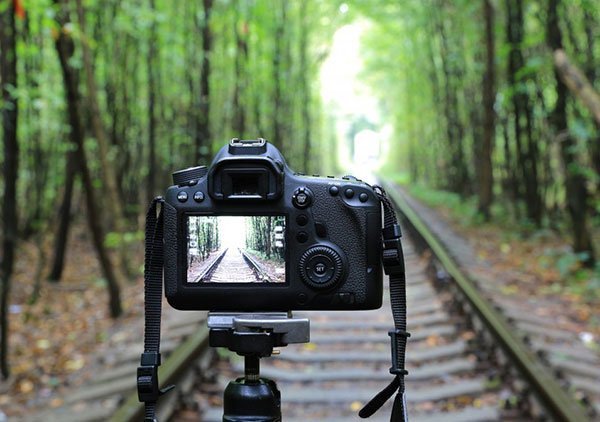 Many camera manufactures now make an “auto HDR” mode a standard feature for most of their camera models. When you are using auto HDR mode, your camera will shoot at least one photo at the optimal exposure and at least one photo on either side depending on the conditions. You can let your camera automatically correct the exposure difference or you set it by yourself in the default setting.

When you apply auto HDR mode on your camera, you might no need a tripod to create an HDR image. In auto HDR mode, the camera will take a quick burst of exposures to limit the alignment differences between shots and add correction for any changes in camera position happened between frames. However, auto-HDR cannot produce HDR images for moving subjects and static scene including moving elements. One more thing you need to know that many cameras do not use the RAW file format for auto HDR, so you can only get JPEG format in auto HDR mode. So you may need to practice and test which condition would be better to use auto-HDR mode.

Auto HDR mode might not be a perfect solution to take HDR photograph currently, but it should be the most convenience way to create the best HDR JPEG file instantly. Not only for DSLR cameras, but also iPhone with iOS 7.1 or above versions, HDR auto is widely used and will become more and more popular. 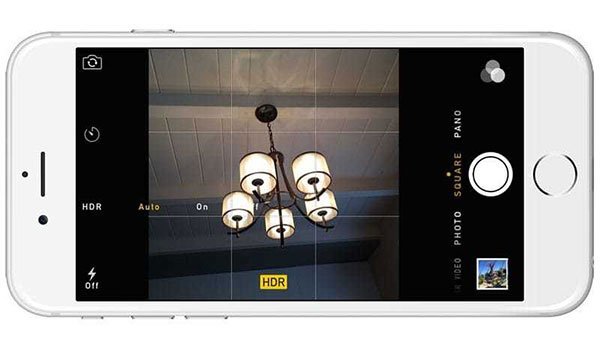 In the latest release of iPhone X and iPhone 8/8 Plus, Apple add a lot of great new features on them. However, new Auto HDR option added in Camera Settings may not be one of them. In the new iPhone, Apple add an Auto HDR option in the iPhone Settings so that all iPhone come with auto-HDR enabled by default and remove HDR buttons from the native camera app. Apple assume that its software is sure on the instances when it should apply HDR so that it is not necessary to show the alternatives in the camera. However, the truth would be opposite.

Some people would said that most of the time HDR Auto is the same as HDR off since HDR Auto is much worse than HDR due to blown highlights and worse colors. So you may better disable the Auto HDR completely from Camera Settings and just turn HDR on or off from the camera interface as you used previous iPhones. It will let you get better photo than using Auto HDR in iPhone. 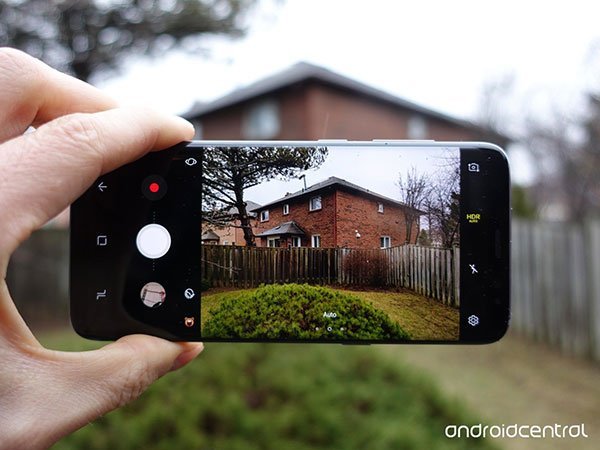 Samsung has release its Galaxy S8 and S8 Plus a little earlier than Apple releasing iPhone X and iPhone 8/8 Plus. Of course, Galaxy S8 and S8 Plus are mobile HDR capable. Just like iPhone, Samsung camera app also has HDR mode of On, Off and Auto. As auto HDR mode will let the Samsung phone itself to detect if it needs to use HDR mode or not according to various lighting conditions and subjects. So it may make some outcome pictures look different than with HDR on all the time.

Since a lot of discussion on auto HDR cannot create better photo, many people will suggest to use HDR on mode rather auto HDR if you can judge when to use HDR would be better by yourself. However, for some beginner of Smartphone camera, you can also choose auto-HDR mode to start practicing HDR photo taking.

1. It is the fastest way to create a gorgeous JPEG of a typical high-contrast scene. The Auto HDR also creates the True HDR image of a very high contrast scene.

2. Auto HDR should be the best way for the beginners to create HDR photograph, you can quickly compare Auto HDR result together with the ordinary photos.

3. Some HDR cameras can correct minor camera movements that occur between frames in the burst, that is, you can create an instant HDR automatically without a tripod.

1. Auto HDR mode only support HDR in JPEG, which contains less information than the RAW file. In order to create a professional HDR photograph with stunning effects, the ordinary HDR instead of Auto HDR should be used.

2. Limited control for the Auto HDR camera, and in-camera processing prevent you from shooting for several seconds while image are being merged.

3. There is no re-dos or adjustments possible after the creation of the HDR JPEG. You have to change the mode or HDR setting to take another shoot.

In this article, we mainly taking about the concept of auto HDR and its application on camera and mobile phone like iPhone and Samsung. We also compare the differences between auto HDR and standard HDR. If you have any other query related to HDR auto, just leave your comments and share the information.