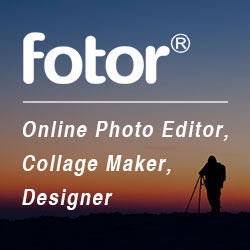 Topaz DeNoise has released its Topaz DeNoise 6 plug-in and standalone which is a noise reduction software for photography. Do not know Topaz DeNoise? Here from this article you can learn what is Topaz DeNoise and how to use it to remove noise from your photos.

Furthermore, what should be the best alternatives for Topaz Denoise? If you have any difficulty to find the best noise reduction software to replace Topaz Denoise, the article recommends some Topaz Denoise alternatives to reduce noise with a beautiful natural scene. Just choose the best Denoise programs to fix the blurry pictures and JPEG artifacts according to your requirements.

Part 1: What is Topaz DeNoise

Topaz Denoise, which is originally developed as a plugin for Photoshop, Lightroom, photoFXlab, Serif Photo Plus and Corel Paintshop Pro and Photo Impact, can help you to remove distracting image noise while preserving image detail. Here for the latest version Tapaz Denoise 6, it works as a standalone product and does no need to require a host editor to work. The interface of Topaz DeNoise is really simple with one side for a list of presets for generic ones or ones specific for a camera and ISO combination while other side for tweaking specific settings manually. 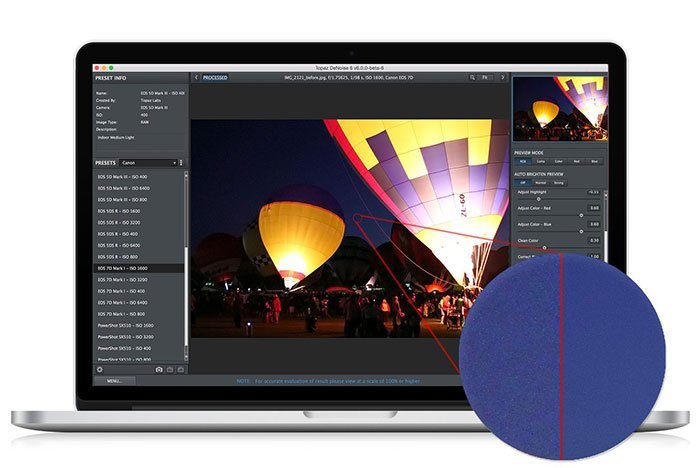 What is special about Topaz Denoise?

1. Topaz Denoise can be used for most of the occasions, such as the indoors, night, no-flash or action. It provides the confident to create a nice photo with High ISO noise.

2. What should be more important, the noise reduction software of Topaz Denoise is able to remove the noise and recover detail. It can handle extreme cases, such as debanding, shadow tone restoration.

You can download the latest version of Topaz DeNoise from TopazLabs official site: topazlabs.com. Currently, Topaz DeNoise has both Windows (Windows 10/8/7 64 bit Only) and Mac (OS X 10.9 or later) version, you can have a 30 days trial for this denoise software. Currently, Topaz DeNoise supports image file type including JPEG, PNG, TIFF, but cannot support RAW (DNG, CR2, etc.). If you would like to edit your RAW files you will either need to use a host editor that can read them like Lightroom or Photoshop, or convert it to one of the supported formats.

Part 4: How to use Topaz DeNoise

Here you can check this video tutorial to learn how to use Topaz DeNoise as a plugin in PhotoShop:

If you are looking for a simple denoise software than Topaz DeNoise, you can try the following best 4 Topaz DeNoise alternatives.

Currently WidsMob Retoucher only provides the standalone version for Mac. Both the Windows version and Plugin versions will be released soon. 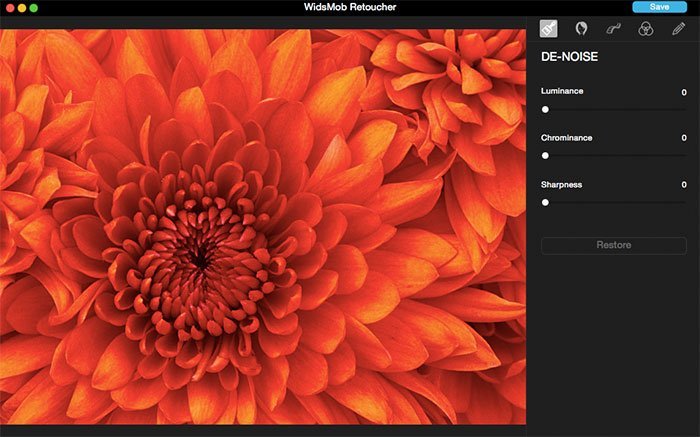 Imagenomic provides several noise reduction programs. Noiseware should be the alternative for Topaz Denoise. As another high performance noise suppression software, Noiseware uses a sophisticated but fast noise filter algorithm. Just as Topaz Denoise, it greatly reduces the visible noise while preserving the details of the image. It is designed to decrease or eliminate noise from digital photos or scanned images.

As an award-winning plugin and standalone for photo noise reduction, you can purchase Topaz Denoise with the similar price US$79.95. As for the Plugin version, it is recommended that you can purchase as a bundle with Aperture edition with US$40.00 discount. 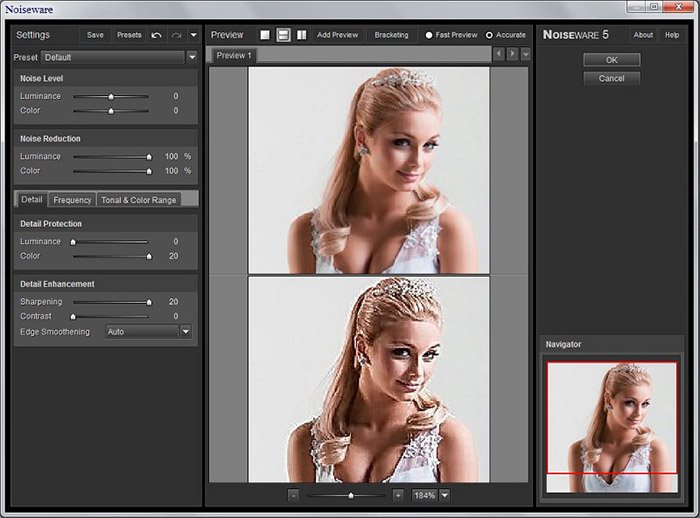 Neat Image should be one of the most popular Topaz Denoise alternatives. It is able to beautiful digital photos without noise, minimize film grain, JPEG compression artifacts and other imperfections. It is a superior noise reduction combined with blazing speed makes Neat image as an efficient noise reduction solution. It can be used for digital cameras, scanned negative and positive films as well as scanned printed photos.

Just similar to Topaz Denoise, Neat Image is available as Standalone for Windows, Mac and Linux, and also as a plugin for Photoshop. And you can purchase the Standalone or Plugin version of noise reduction with US$39.90, which is half the price of Topaz Denoise. 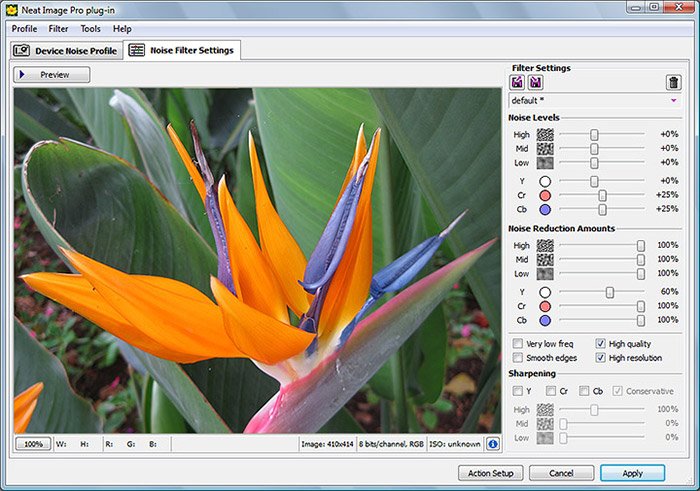 Lightroom is not a professional noise reduction program as Topaz Denoise, but it should be the most frequently used noise removal solution. Lightroom provides Noise reductions for Luminance noise and color noise. And there are multiple noise reduction Plug-in applications to fix the blurry photo and JPEG artifacts. If you are not satisfied with Topaz Denoise, you can just use Lightroom to reduce the noise for you accordingly.

When you can get Lightroom as part of the Creative Cloud Photography plan for US$13.00 per month. Compared to Topaz Denoise, Photoshop Lightroom can be used for Windows, Mac and even smartphones. It should be the best applications for sync noise reduction image. 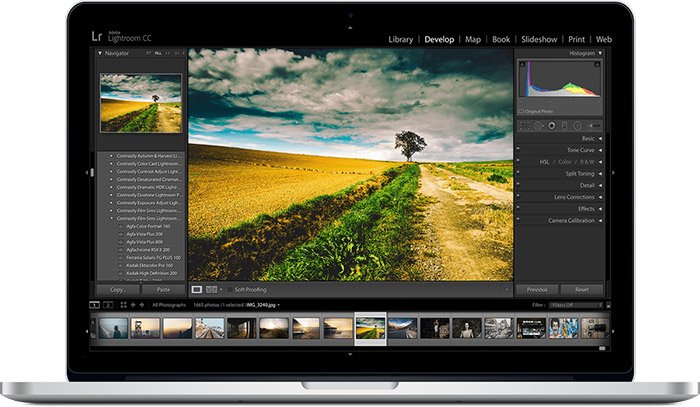