If it is the first time you get your HDR camera to shoot some stunning HDR photos, you have to know more about HDR first before you take any further steps. Just short for the definition of HDR, it involves taking several photographs of the same subject with different exposures, and then use HDR software to combine them as one HDR photo.

When to Use HDR

There is not any fix hard set rule when you should or should not be using HDR for pictures. You can bracket the images to get the best exposure, if the final result turns out to be a good HDR photo, it will be great success.

Take practice should be the most important. Just choose between different shooting modes, including HDR, use your imagination to explore the best HDR occasion. “Do I use HDR here?” should not be a difficult question for you in the near future.

1. Use HDR for Multiple Contrasts 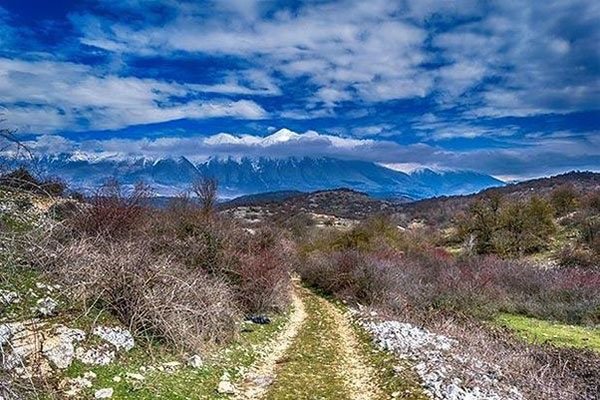 When you are shooting for stuff with a wide range of contrast or brightness, it should be the best situation for HDR and the most frequently used HDR occasions, such as the landscape photos and outdoor photos. The different exposures to show different subject in a better status, and then combine them into a stunning HDR. Once you activated the HDR mode of your HDR camera, some camera type detects wide range of contrasts scene, it shows a message, which you can touch to use HDR mode.

You can find some photos look much better with stark contrast between the dark part and the light one. If you are still a newbie for HDR photographer, it is not recommended for using HDR when you have to highlight a shadow or have a black-and-white effect.

2. Use HDR for Backlit Scenes 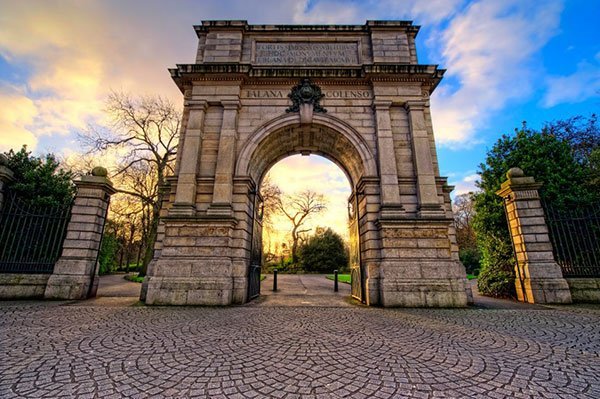 The usage of HDR should be a good method to bright up backlit scenes or low light occasion. You can find lots of HDR photographs for sunset, twilight or nightscape. The stunning HDR photograph taken for the decoration of gorgeous church should be my favorite. The Gods of the mural came alive in the HDR image.

But when you use HDR for such occasions, the HDR image might be blurred. It is because HDR is not always the best choice for super low light situation. You should use camera reflector in order to capture the best exposure of the HDR image. Just use HDR mode as well as the Night mode, you can check for the best result accordingly.

3. Use HDR for Stationary Stuffs 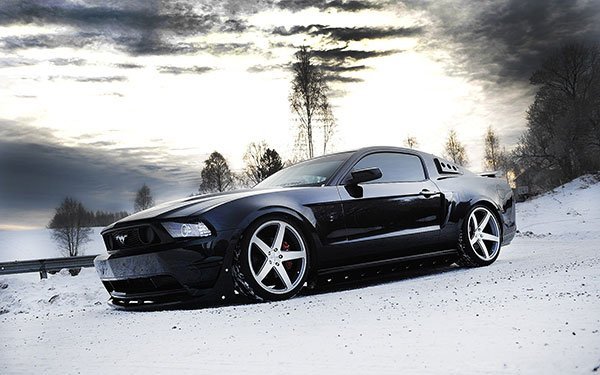 Use HDR for vehicles is one of the best themes for HDR photo. When use HDR on vehicles, the high contrast between vehicle and surrounding (usually the sky) should be impressive. And you can also find some HDR photos for plants, seashore, wooden house and other stationary stuffs. But you can also check some breath taking HDR photos for animals from professional HDR photographers.

1. It is really hard to make HDR of animals because they move around. When you use HDR mode for shooting moving stuff, the movement of the stuff make the HDR blurred.

2. For more detail shots or people image, you might not able to use HDR effects The skin tones will be warped and the HDR looks like a crap instead.

When Not to Use HDR

1. Not Use HDR for Movement Subjects 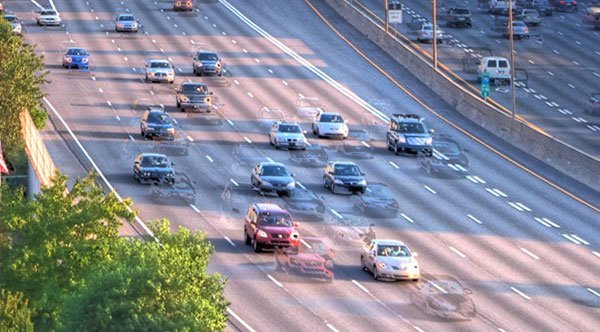 Since HDR needs to take three pictures to get the better merged image, if any subject on the photo will move among shots, the final picture will become blurry as those shots can not match completely. And when you are using HDR, the photo process will be a litter longer than non-HDR photo. So for moving subjects or scenes within moving things, you’d better not take HDR into consideration.

2. Not Use HDR for High Contrast Scenes 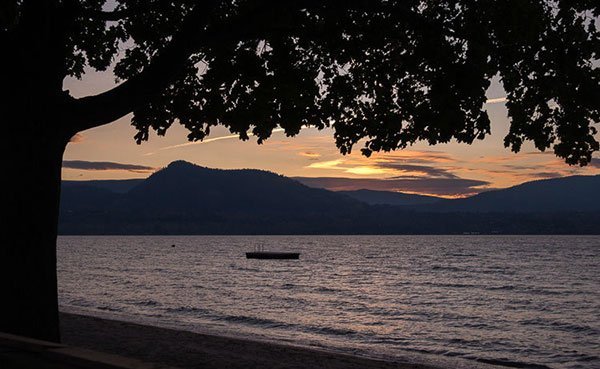 Sometimes some photos would be more interesting with high contrast between the dark and light parts of the image. If you are using HDR when you have a dark shadow or silhouette to highlight, it will reduce the contrast to make the effect less pronounced. This also includes very bright and sunlit conditions. Direct sunlight would be one of the hardest situations to shoot in, and if you are using HDR setting, it will wash out your scene.

In fact, HDR sometimes also is suitable for low contrast scene as HDR will pull the highlights down (darkening) and pull the shadows up (lightening them) and make the scene over saturated and the color garish. Besides, using HDR will easily remove all shadows, which will let light and dark in less contrast and make the photograph less in shape, dimension and depth. In all the above conditions, normal mode would be better than HDR mode to make photos more dramatic and interesting.

3. Not Use HDR for Vividly Colorful Scenes 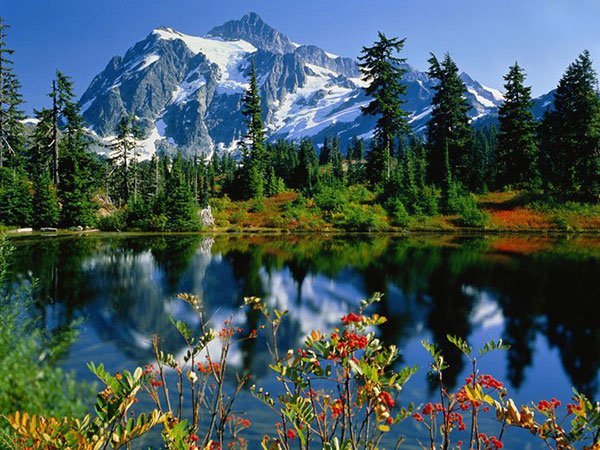 In fact, HDR is able to bring some color back for too dark or too light scene. However, if your scene is already full of vivid color, HDR may wash them out rather than bringing them back, for example, HDR may make vivid scene look garish. So you’d better not to overdue the color saturation.

4. Not Use HDR for People or Animals 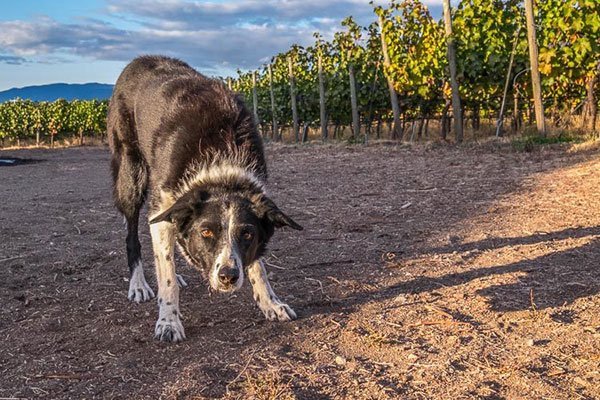 If there are people or animals in your scene, you’d better not use HDR setting since HDR is not good at doing skin tone and usually move from one frame to another to make it hard for bracketed shots and put them together. It is the same to animals. HDR may show a ton of detail of the animal (like the dog’s fur) that may be not necessary to be shown. In that situation, normal mode would make the animal seem soft and less in detail to be nature.

It is time to use HDR mode of your camera, you can have another beautiful world in HDR photographs. These guidelines should be something you bear it mind when you take HDR photos, but not the fix rules to use HDR. It would be the same rule no matter you are wondering when to use HDR on camera, iPhone or Android phone. The more you practice, the more professional you will be. If you want to share your experience for using HDR, you can share it in the comments.

10+ Rules and Tips about Photography Composition for Beginners