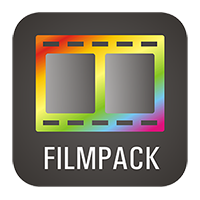 WidsMob FilmPack provides 4 color rendition profiles with 28 film camera profiles. You can also get 4 different contrast modes, 4 saturation modes and 7 different special tones. Moreover there are 25 different film grain methods. When you combine different parameters, you can tens of thousand of effects to make the photos great. Just learn more about how to use WidsMob FilmPack with the following tutorial.

Step 1: Click the Open button or drag your images directly into the program. The program supports JPEG as well as RAW formats. When you load the images into the program, it is able to recognise the resolution of the files. 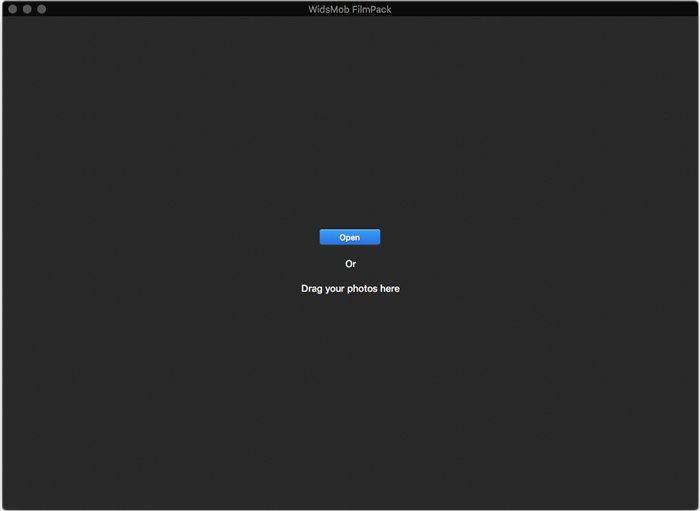 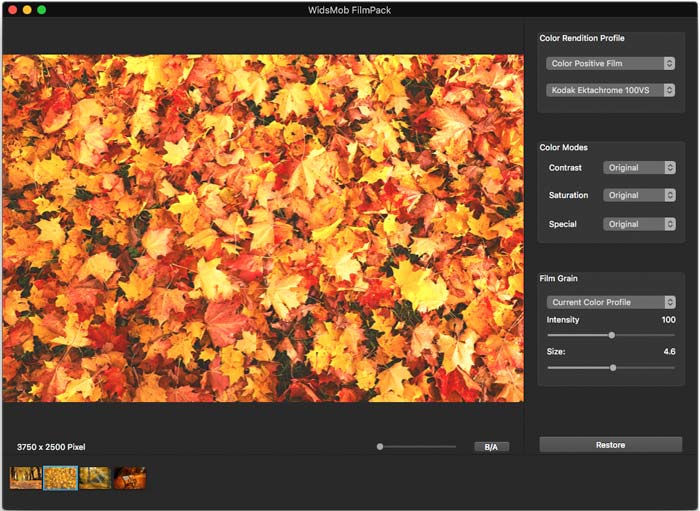 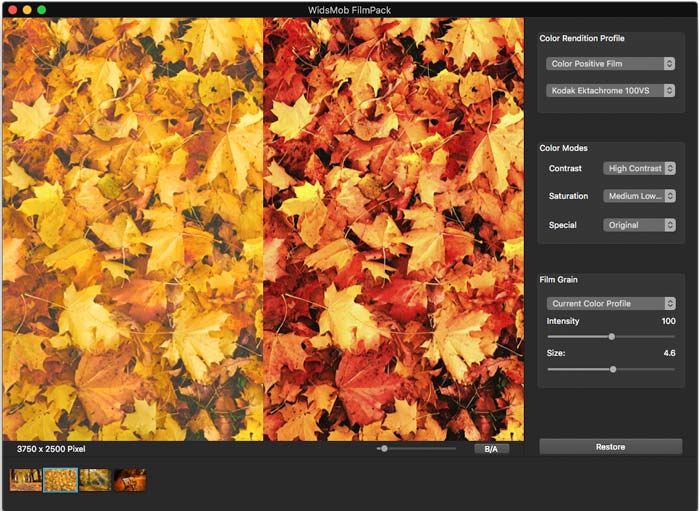 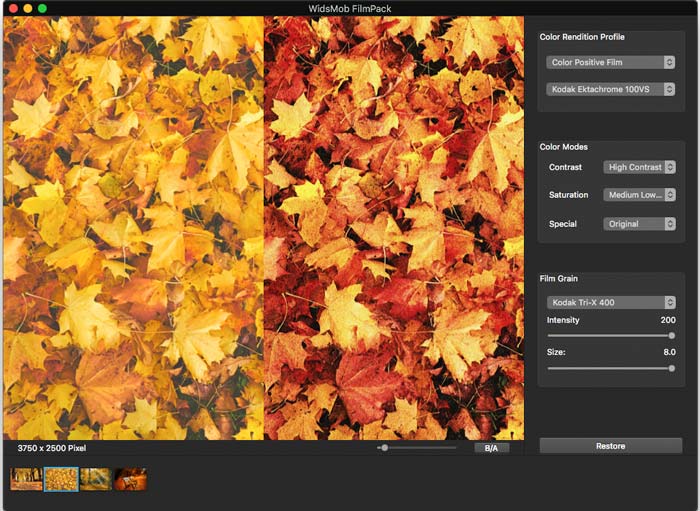 What is Analog Photography 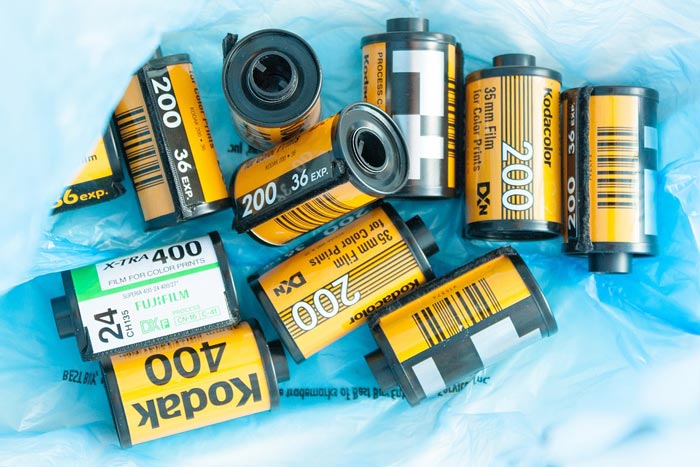 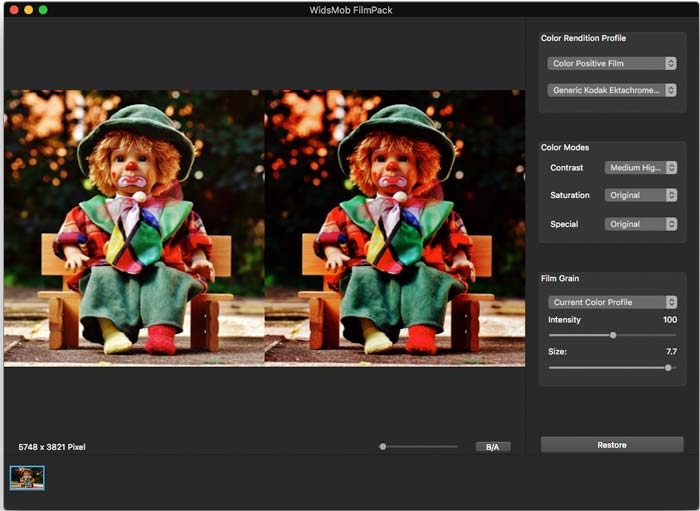 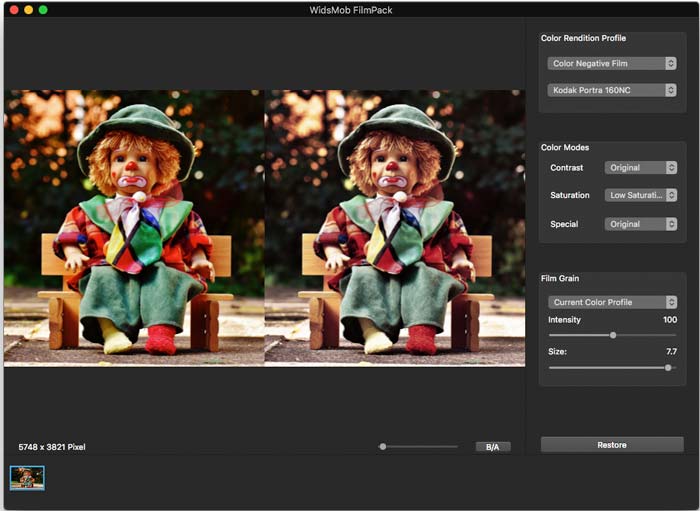 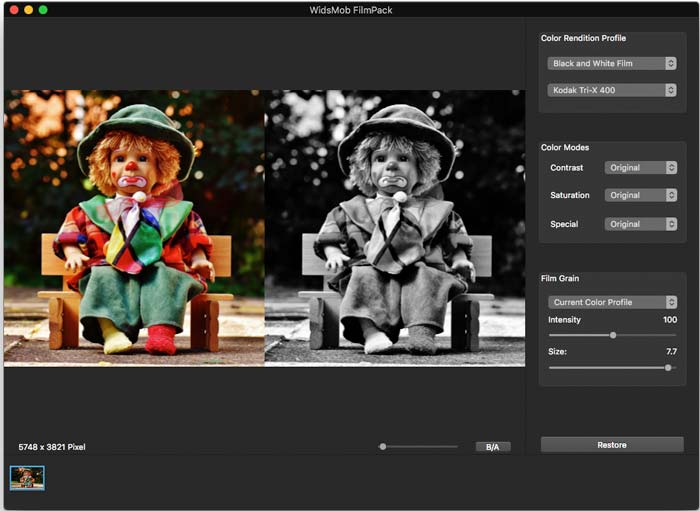 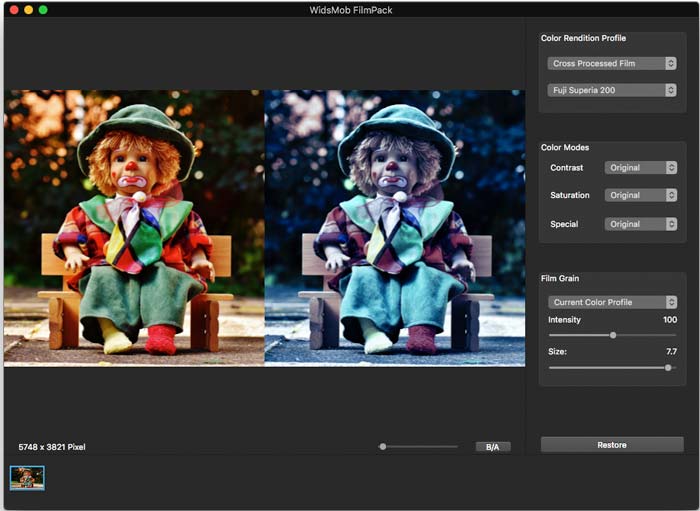