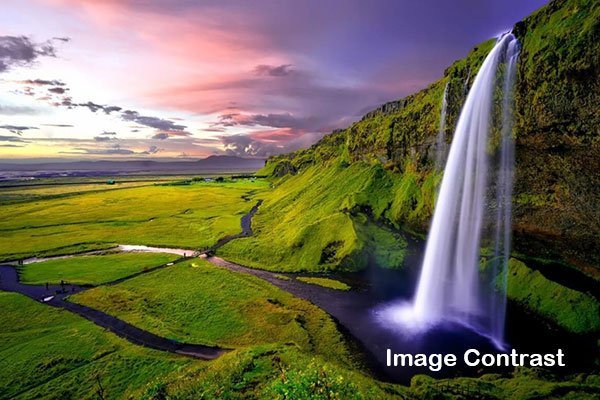 Just like Wikipedia says, Contrast is used to describe the difference in the color and brightness of the object in the same field of view. If you can identify the details in an image contrast, then it has a high contrast. As for pictures that are not clearly, you can regard them as low contrast photos. Well, you can get the more detailed definition about image contrast in radiography here.

Part 1: What Is Image Contrast

Actually, contrast in photography is the scale of difference between pure black and pure white. Contrast is everywhere. Without contrast you cannot even take pictures. In most cases, when you take out your phone and take a selfie, you can get a medium contrast image. It is just what you can see in your real life. If you want to make the object stand out, you can use light and shadow to increase or decrease contrast.

On sunny days, you can find that the world is more “colorful”. Sometimes you just have to look through half-closed eyes. How to produce high contrast pictures? Well, the bright sunlight and hard shadows can help you a lot. The “contrasty” image can give you totally different feelings. A photo in higher contrast offers stronger and bolder colors. You can always find the key point in a high contrast photo. To some degree, high contrast images are eye-catching. 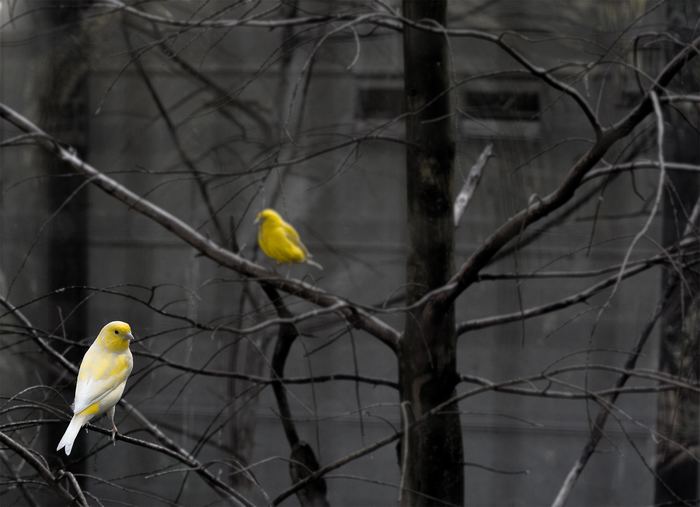 Obviously, low contrast images are kind of flat or dull. There seems to be foggy or misty in front of your picture. The difference between dark and light is not clear. Photo in low contrast are not distinguishable. But it does not mean that low contrast photos are worthless. Since there are not a broad range of tones, you can get soft feeling from the image in lower contrast. That’s the non-official low contrast photography definition. 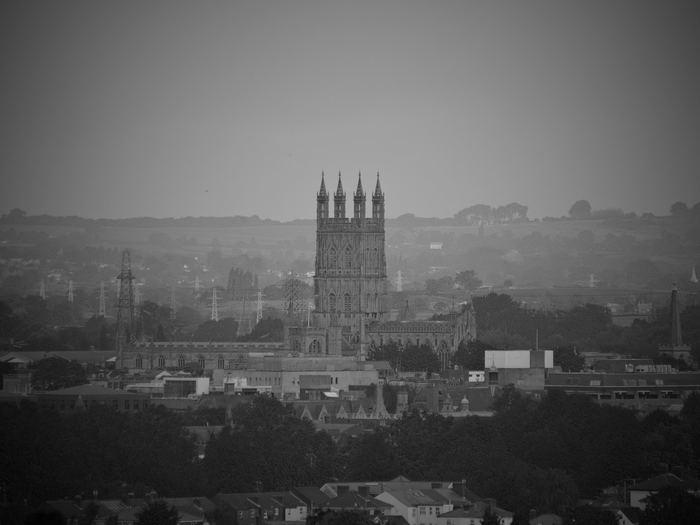 You can also get color contrast, tonal contrast, text contrast and more for measuring contrast. Photographers can make a photo high contrast or low contrast to make the same photo totally differently.

Part 2: How to Adjust Contrast to Make Your Photo More or Less Sensible

Professionals may adjust image contrast ratio with Adobe Photoshop Contrast Checker. However, it is not easy to apply the image contrast enhancement. Photoshop is not a friendly tool for beginners, from the technical and financial aspects. If you want to get a powerful and easy-to-use contrast stretching editor, you can turn to WidsMob Retoucher for help.

It is a collection of basic image editing tools, including adjustment, portrait, de-noise, LOMO and film pack. Contrast adjustment is only a small part within the “Adjustment” section. You can make your photo sharp, moderate or dull smoothly with a slider. There is no need to adjust the curve or something hassle. You can even look through the before/after window to get the direct comparison. The instant preview window can show you the effect quickly.

Here are main features you can get from this photo editor.

2. Use skin smoothing or whitening to retouch portraits.

Step 1: Free download WidsMob Retoucher on your Windows or Mac computer. Run the program after the installation. Drag and drop your pictures to the main interface. 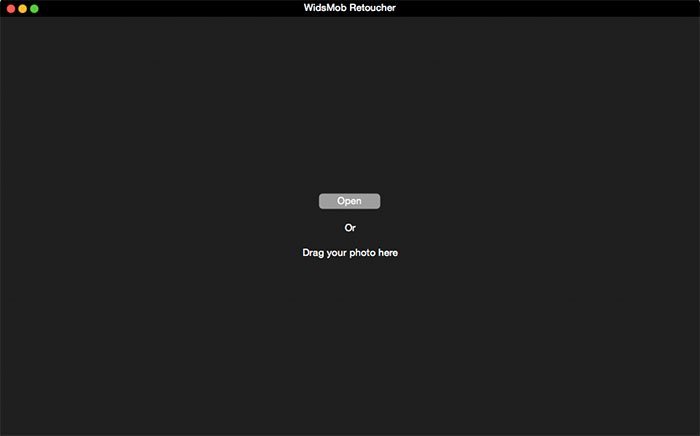 Step 2: Choose one picture first. Click “Next” to access the built-in video editor. You will be in the default “Adjustment” section. That’s where the image contrast slider is. 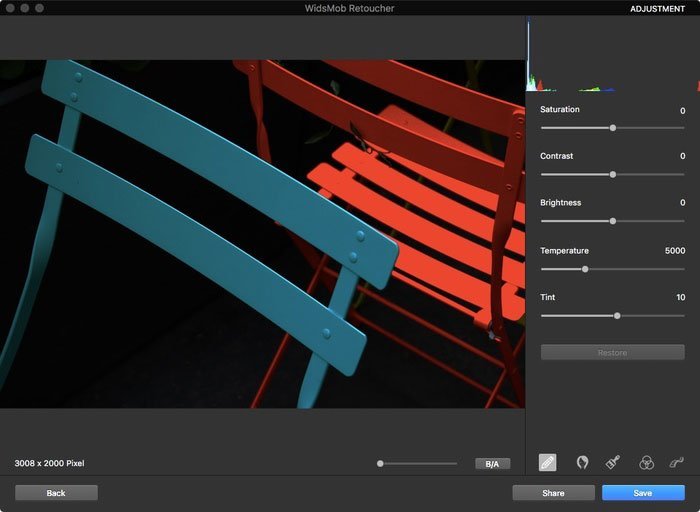 Step 3: Move the slider under “Contrast” to edit contrast. You can use other filters to increase or decrease image contrast. Furthermore, you can choose “Before/After” from the “View” list on the top to get more details. 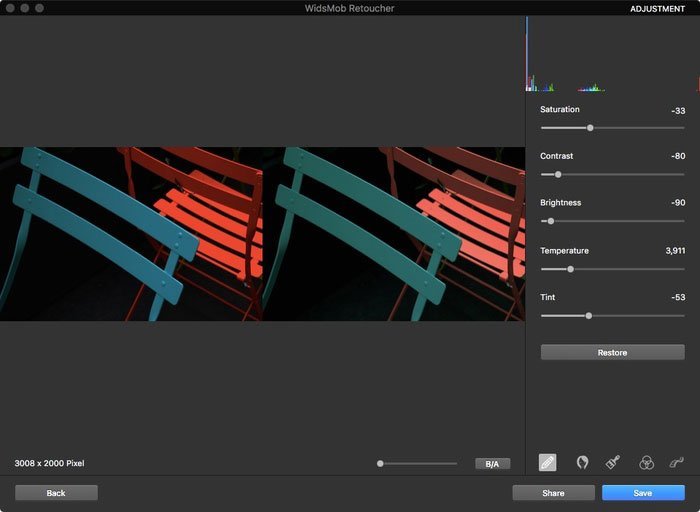 Step 4: Use other tools to make your contrast photo more special. When you analog film effect, you can also get 4 contrast modes to enhance contrast or not. 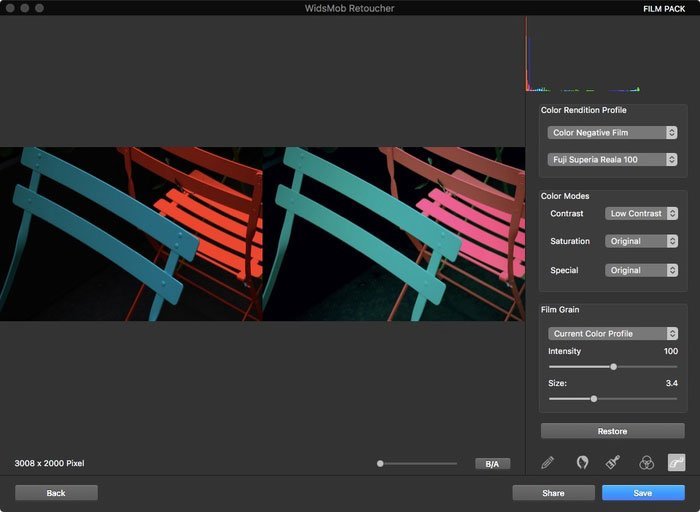 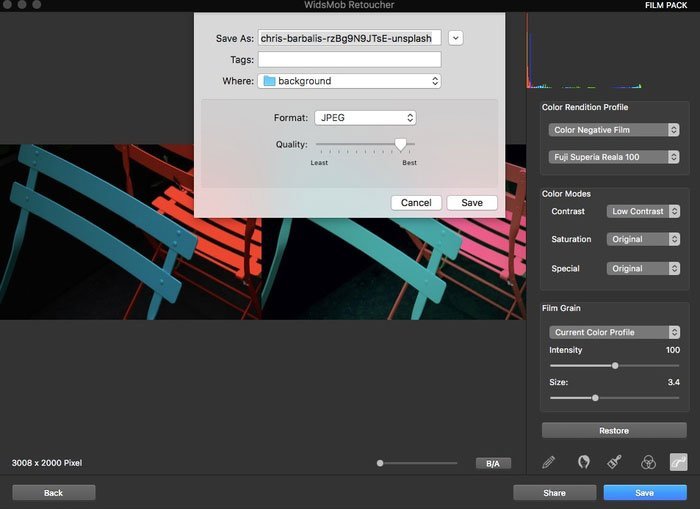 High contrast pictures are not always black and white. You can adjust the tones, shutter, color settings and more in your camera. Don’t forget to use sunlight to create highlights and shadows. If the dark areas are composed in shades of gray mostly, then you can find that the color in your picture is muted. Think about it, the pictures taken on a foggy or rainy morning are typically low contrast images. What’s more, you can create color contrast photos like oil paintings. Just accentuate color characteristics to define the image contrast.

Everyone can be a professional. Even though you do not have expensive digital cameras or shooting equipment, you can still create contrast photography images by using the contrast editors here. Most popular image formats are supported here. You can increase or decrease contrast in a photo taken from your phone, computer, camera or anything else with ease. There are also many interesting photo effects. It is worth to free download and have a try.