Besides analog films, you can also find multiple AI algorithms to make some stunning effects, such as AI Cartoonization, AI Style Transfer, AI Face Clean, AI Retouch, Filters, and more. Of course, you can also use the basic editing features, such as rotate, crop, flip, and comparison.

Step 1: Once you have installed WidsMob AI Retouch, you can launch the program on your computer. Click the Import button to choose the desired photo you want to edit. Moreover, you can also drag-n-drop the photos for a batch process. 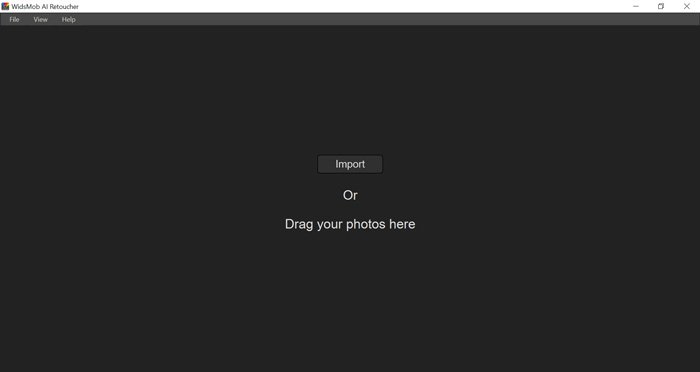 Step 2: Double-click the photo and select the Filter menu from the left side to apply the analog films. It enables you to explore the filters by choosing the different analog film profiles, including the camera profiles, color modes, and noise modes. 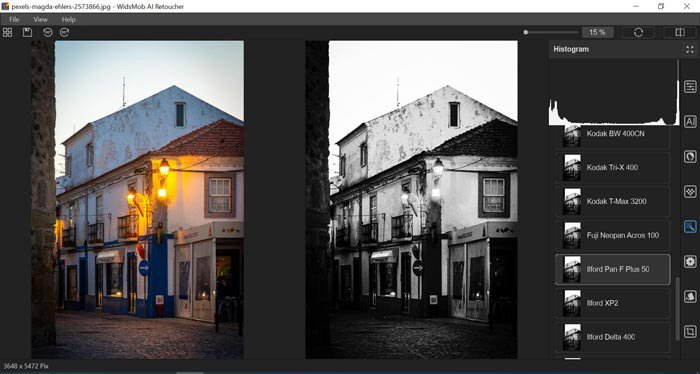 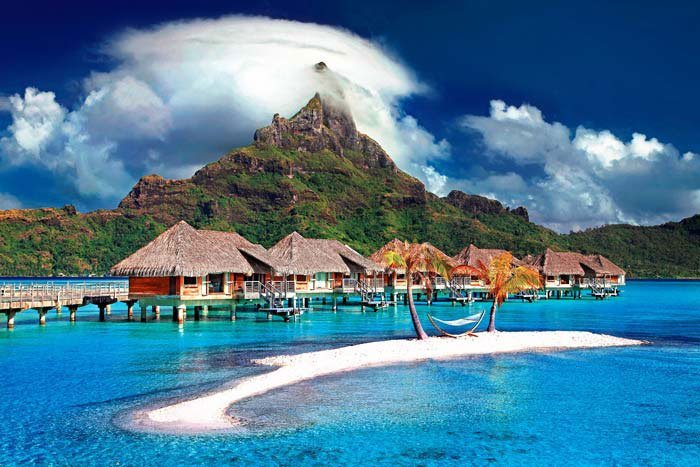 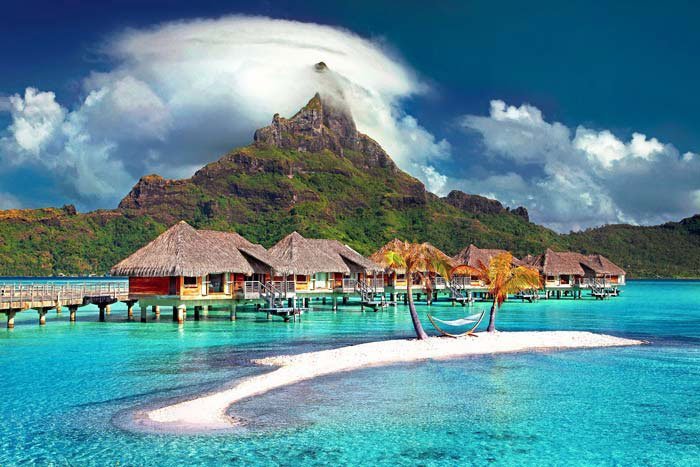 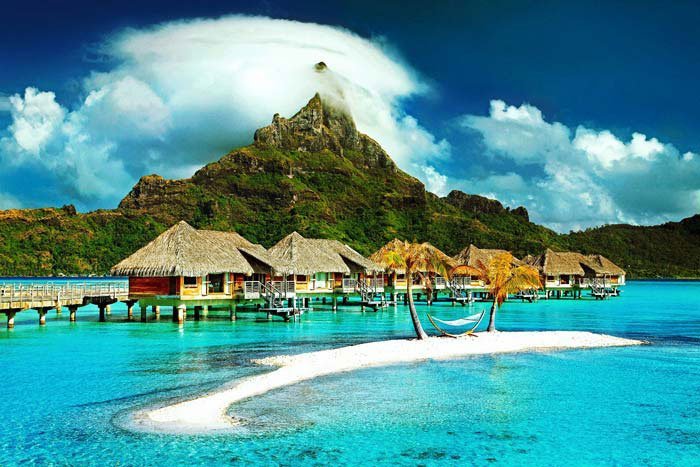 Step 3: When you need to further edit the filter, you can click the Adjust menu with the analog film app and select the desired HSL parameters for further editing. It provides exposure, contrast, highlights, shadows, tint, saturation, vibrance, temperature, sharpness, and more. 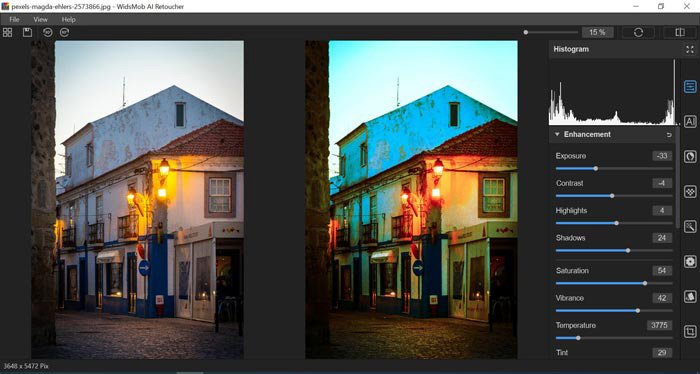 Step 4: Besides the analog film effects, there are multiple AI algorithms, such as AI cartoonization, AI paintings, and more, you can simply choose the desired option. It will make the photo into the desired picture automatically before saving it to your computer. 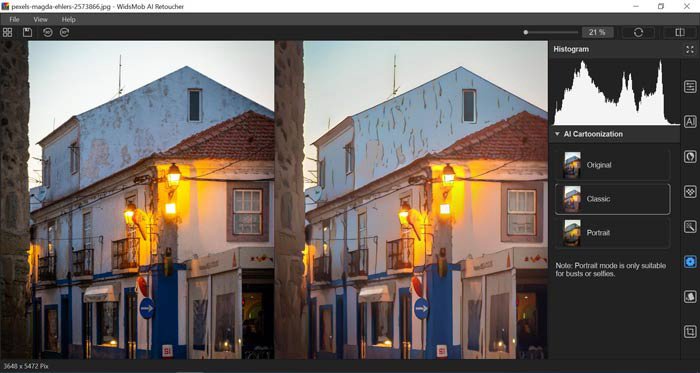 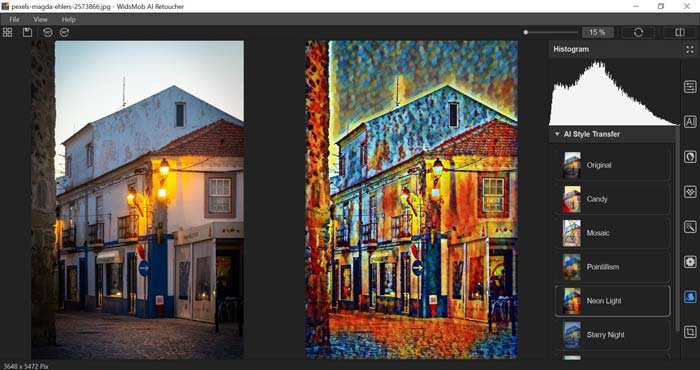 Being the popular analog film app iOS, Snapseed is a powerful image analog app with easy operates and a wide range of editing tools. You need to make sure to run your iPhone, iPad, and iPod touch on iOS 8.0 or later. In addition, you can get an analog film app free to try.

1. The analog film app Snapseed can open JPG and RAW files or export them as JPG.

3. You can get 24 tools and filters during analog film editing to ensure analog effects.

4. Snapseed can rotate, transform, HDR scape to bring a stunning look to images. 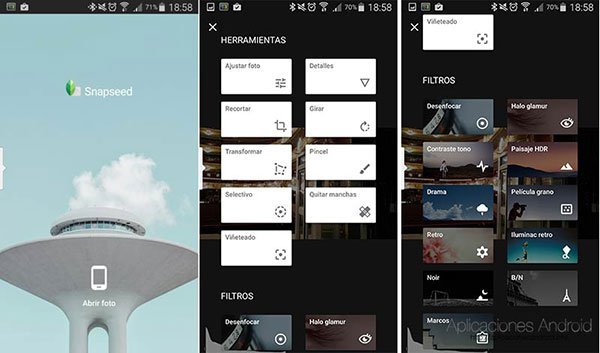 2. You can get over 100 film analog presets and growing to apply.

3. VSCO community is a platform for people to communicate with friends.

4. Every filter can adjust exposure, color, or more. 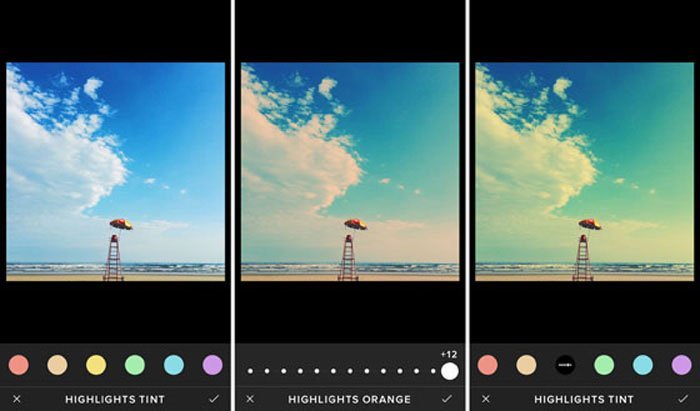 2. You can analog film cameras and vintage film with the film editor.

3. It is convenient to add artistic touches with film grain, fade, and intensity.

4. Enlight provides a text add service, with which you can draw manually too. 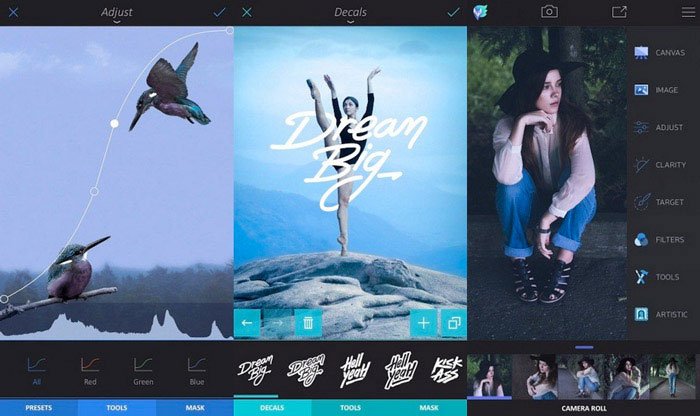 It is easy for amateurs to use Mextures to analog film color without teaching. You can apply film grain, add textures, and get light leaks and gradients to photos within a second. After that, it is fun to upload products to the digital photo frame, with which you can enjoy your great work daily. It is acceptable to grit, grain, grunge, and vintage film textures with the analog film app iOS.

1. Mextures has over 150 original textures for users to analog.

2. You can adjust photography with precision to exposure, contrast, and preset.

4. You can save and share film edits as Formulas, as well as import Formulas. 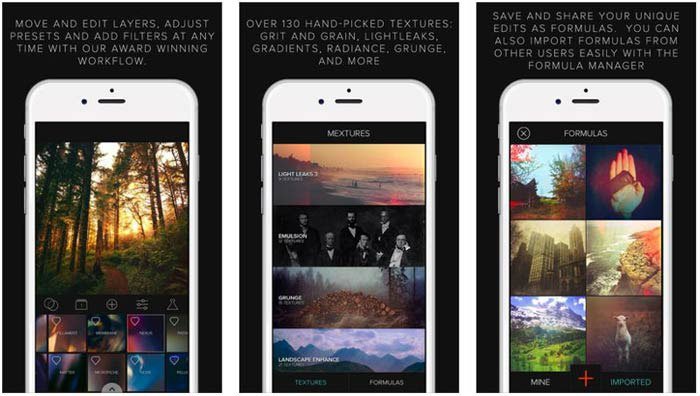 Analog Paris is the frequently used analog film city series. You can run it both on iPhone and iPad. If you want to apply other city effects, you can try London View, Jeju View, Wedding View, or Beijing View with high quality. You need to use iOS 5.1.1 or later to apply it as an analog film Paris on Android devices.

1. Analog Paris develops 10 photographic filters in Paris for you.

2. There are 30 color filters to edit for analog filmmaking effects.

3. You can use various editing tools to expose, sharpen, highlight, saturation, film grain texture, and so on.

4. It is possible to preserve data, which are EXIF data and GPS data. 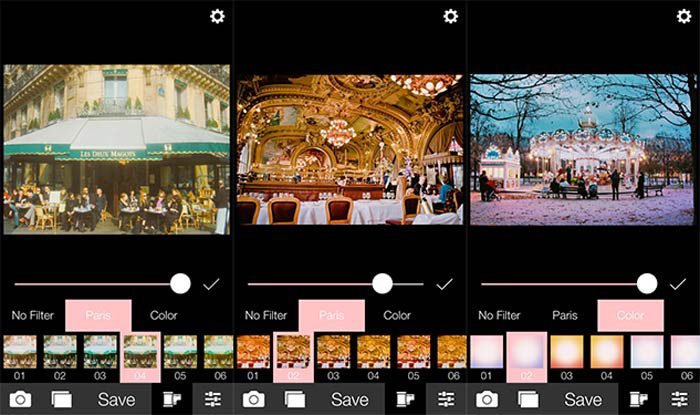 What should be the best methods to apply analog film filters to your photos? To design the images for smartphones, you can download some photo filters from the App Store or Google Play to apply effects to digital pictures taken with the camera. When you need to further adjust the parameters for the analog films or apply some stunning AI filters, WidsMob AI Retoucher is a versatile choice you should not miss.