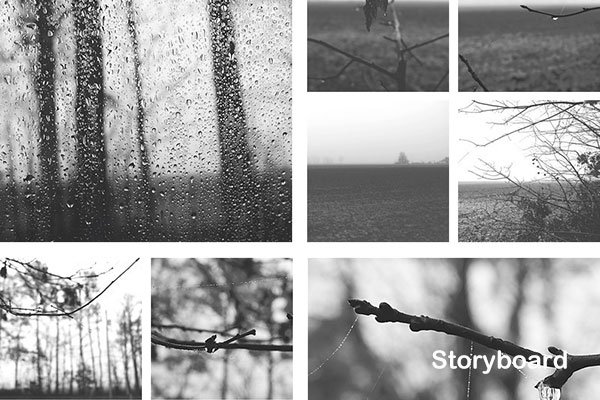 Storyboard – Why Do you Need It to Edit Your Video Files

The best way to display a product or tell a story is create a video. The video is composed by a series of pictures. So before making a video, you have to make a plan to preview the motions, the graphics, the animations and more. The composition of these elements is called storyboard. Walt Disney Productions developed the modern form of storyboard in 1930s. It became prevalent in film industry after a decade.

Artists used it to design the characters, plots, motions, shooting angle and other details. Today, storyboard has already become an important part to create videos among professionals and amateurs. Actually, more and more stories are available online. Therefore, this article will introduce what is storyboard in details.

Part 1: What is a storyboard

First of all, storyboards utilize pictures and words to tell stories, the sequences of events and the process of a single event in a logical way. You can imagine a storyboard as the layout of a story. The basic elements of it include the story, characters, dialogue, time frame and camera details. Telling story is the priority to make a storyboard. The storyteller could grasp if the development of the story is logical and complete through storyboard. And you can organize all the details and plots of the story in the graphs.

Dialogue is another important element to promote the development of the plot. The storyboard has the ability to show what the characters are saying as well. Most stories develop along the timeline. A storyboard not only could help creators to organize the plots along the timeline, but also manage the time in specific scene. The last basic element is camera details. If you want to create a video, you have to design every shot and how to stitch these shots together in storyboard. 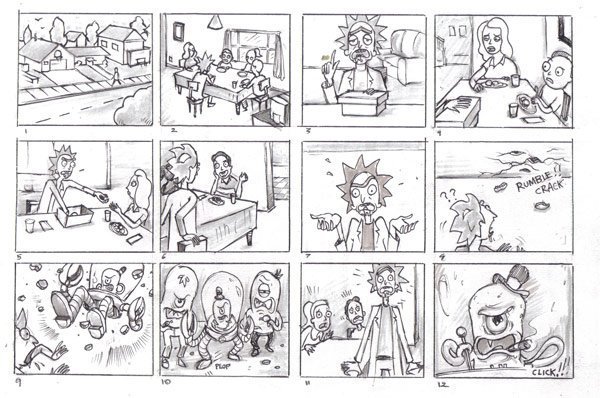 Part 2: Why you need a storyboard

Just as you know, you cannot build a good house without a blueprint. When you need a storyboard, you have to have a blueprint for creating a storyboard beforehand.

Does the idea work?

No matter displaying a product or telling a story, you are spreading an idea. But the idea is abstract, so you have to use visual elements to deliver the idea. A storyboard could help you to validate whether the idea is working or not.

Is the plot logical?

A storyboard contains all the basic elements of a story, like characters, dialogues, time frame and more. So creators could understand whether these elements developed logically through the storyboard.

During storyboarding, creators could identify the errors related to the plot and other details. And they can be corrected at early stage. This will save a lot of time, effort and cost, especially in business production.

It will take a lot of time and budget to make an animation to display a product or tell a story. The storyboard could help you demonstrate that the animation is worth investing. On the other hand, you can use it to make a budget plan in details. 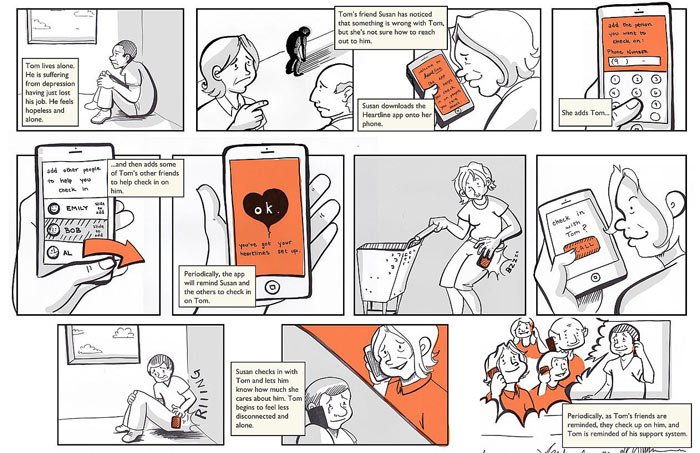 Part 3: How to make a storyboard

Creating a storyboard is not as difficult as you thought. When it comes to the details, you can follow the steps below.

1. Create blank slides. The first step is to draw a series of blank squares on a piece of paper or in software. Each square will be a scene or a video frame. And it will contain characters and some dialogues.

2. Add script. After layout the whole storyboard, you could design the script in each blank square: the scene, the characters, the dialogue and other details.

3. Draw the story. Then you could start to visualize each scene on the paper or in software. This step will take much time, so it needs some patience.

As you can see, it is not very difficult to create a storyboard. And you should understand it is not a comic, so you do not have to create every detail. Some storyboards are even not colored. All you have to do is provide enough visual elements and details to show what is happening. In addition to scenes and characters, you have to record camera details in your storyboard, including camera angles and movement, transitions and other details necessary. 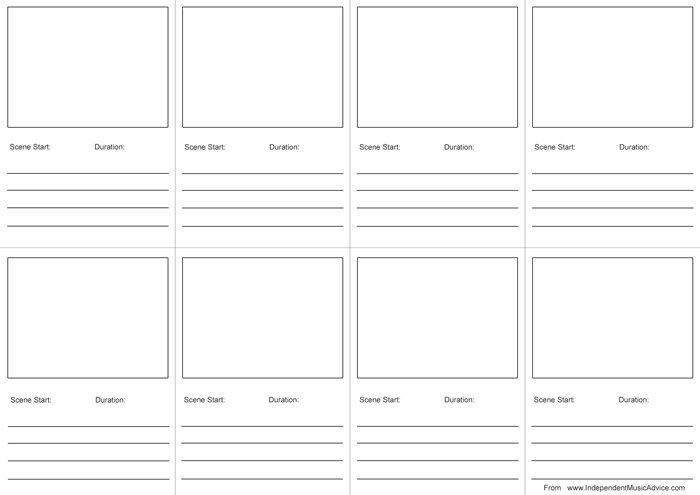 Based on the introduction above, you might understand what a storyboard is. It is a blueprint before you create a video and tell a story. It usually contains almost all the necessary elements in a story, like the plot development, characters, dialogues, time frame, and camera details. These elements should be sketched roughly, but not as detailed as comics. A storyboard is useful when you create an animation. Because it could help you to correct errors at early stage and use time and budget efficiently. Finally, this article introduced how to create a storyboard. So you can follow the steps to create your first storyboard now.