You might resize photo to a smaller size in order to save some spaces. But sometimes we also need to enlarge a photo to find out the details or print it. The smartphone has little memory, so they did not offer the features of photo enlargement. That makes smartphone users upset, when they need to enlarge their photos. Therefore, the article will introduce multiple photo enlargement applications on iPhone and Android.

There are many photo resizers in App Store. But if you scrutinize them, you will find out that almost all the photo resizers have the function of reduce photos. And there are only a few apps that could enlarge photos on iPhone. Just learn more detail about the best photo enlargements as below.

Image Size is the one of the simplest photo enlargements apps to increase the size of photos. This photo resizer only has one feature that is to change the size of the photos. But it does this one thing extremely easily and well. Once you open a photo in Image Size, you can resize it by pixel, mm and inch. When you type in the Width and Height on the top, the size of the photo will show below. The most important thing is Image Size is totally free. And you can download it in App Store. 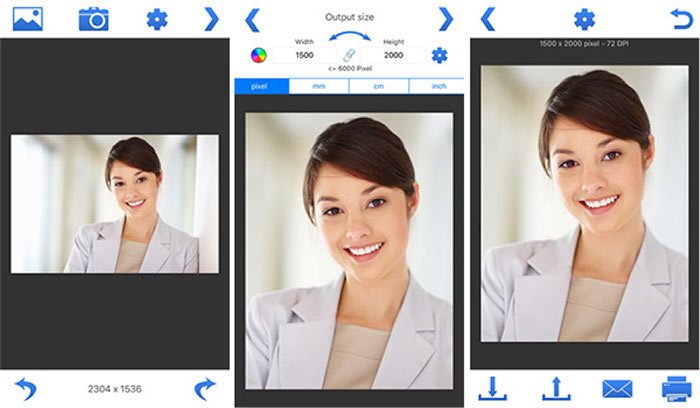 MIRU Photobook is a popular collage app with over two million downloads. So you can see how popular it is. Actually, MIRU Photobook has multiple useful features and photo Enlargement is one of them. It has a simple process to enlarge a photo on MIRU Photobook. All you need to do is to open a photo and enter the width and height, or drag to enlarge it. If you are interested it, you can download it in App Store freely. 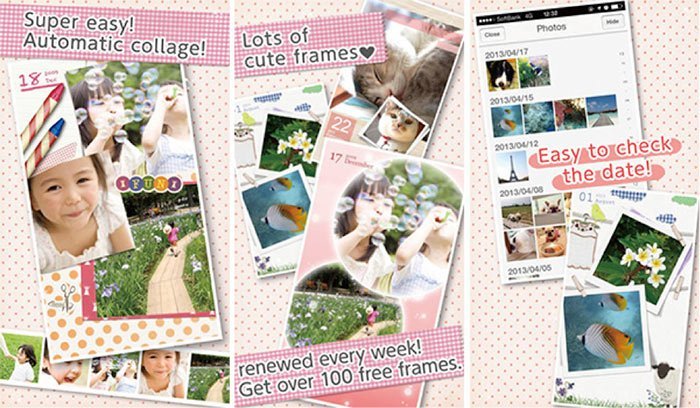 Sometimes we do not need to enlarge the whole photo, but an object in the photo. At that time, you can utilize Zoom & Memo. After open a photo on Zoom & Memo, select a part of the photo, the crop and copy it to another area. The enlarged object and the original will display side by side. So you can enlarge your pets or highlight the products contrasted to the background. The Photo enlargements will make you photos special and the idea clearer. Zoom & Memo is a free app as well, and it is available in App Store now. 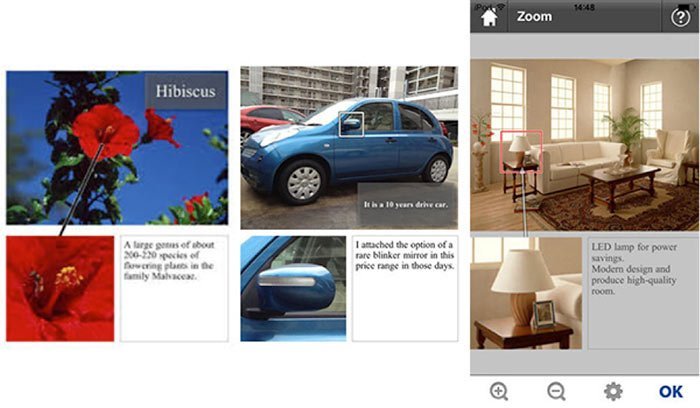 Big Photo is a free photo enlargement apps are simpler. And sometimes you have to watch advertisements to exchange the usage. If you do not like to be harassed by advertisements, you can also choose some paid apps. They could provide strong features and friendly experiences, like Big Photo. Although it is available in App Store, you have to pay for $2.99 to download it. The most important part is that Big Photo could enlarge the photos to 200% above to their original size without ruining the quality. You can even treat it as the resizing feature of Photoshop. It also allows users to crop a part of the photo and enlarge it with custom dimensions. 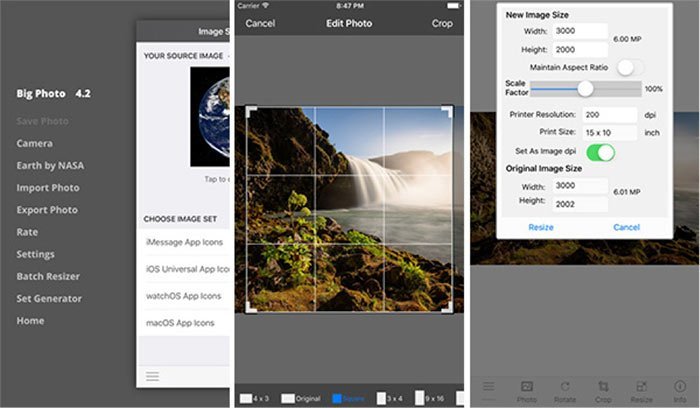 The photo enlargement apps above are useful tools for iPhone users. If you need to enlarge a photo freely and do not care about advertisements, you can choose Image Size. And when you want to enlarge a part of the photo, Zoom & Memo will help you. Or if you need high quality photos after enlargement, you can try Big Photo.

When you are using Android phone, you can use the similar programs of Android version. Of course, you can also try the photo enlargement APKs from the following list. 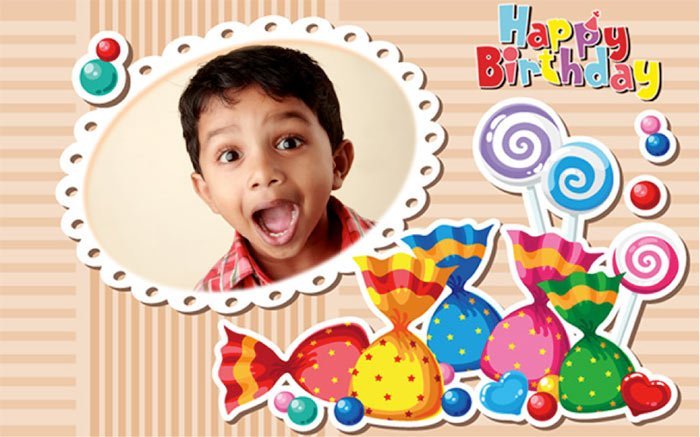 Miss You Photo Frame is another free photo enlargement app in Play Store. The idea of this app is to express that you are missing someone you loved. So it offers many features to express feelings, including photo enlargement. You can open a photo that includes you and others you are missing. It is a good idea to enlarge the characters to highlight your feeling. Of course, you can use it to enlarge any object in the photo. 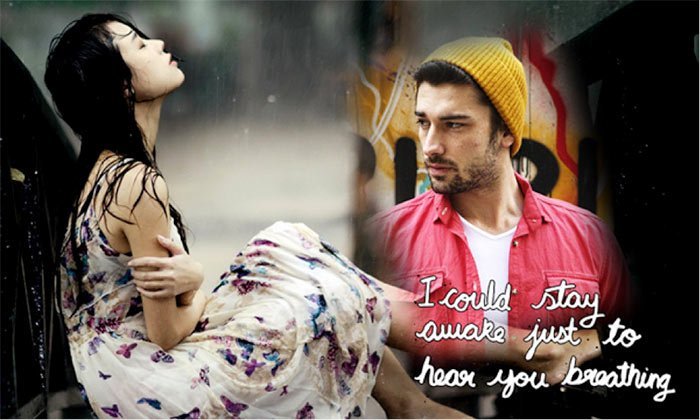 Resize Photo HD is a useful photo resizer on Android. Users could customize the photo size to any value. It allows users to enlarge the whole photo or crop and enlarge a part of the photo. If you find out that the larger photos are too big, you can also use Resize Photo HD to compress them. So it is a professional photo enlargement tool on Android. You can try it, after download from Play Store freely. 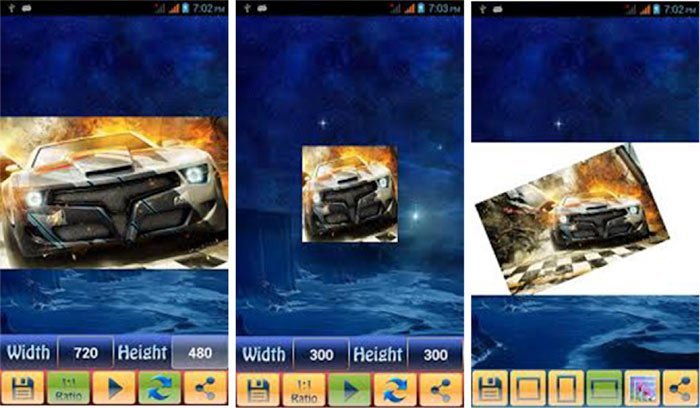 Although there are not many choices to enlarge photos on Android, the useful apps above could meet your demands on photo enlargement. If there is anything else related to photo enlargement applications, you can feel free to let me know.