Part 1: How to Record Switch Gameplay with a Capture Card

Nintendo Switch has HDMI support. Thus, you can use an HD capture card to record gameplay on Switch. You can stream Switch gameplay with a capture card as well. There are a lot of capture cards for Switch streaming and recording, such as Elgato Game Capture HD60 S, AverMedia Live Gamer Portable 2 Plus, and more. You can choose anyone to record on Nintendo Switch for over 30 seconds on your budget.

Step 1: Plug an HDMI Out port into Nintendo Switch Dock. Then plug an HDMI In port into the Elgato Game Capture HD60 S. You can use other capture cards to record Switch gameplay as well.

Step 2: Use another HDMI cable. Connect the Out end into the Elgato Game Capture HD60S. Then connect the in port into your TV or other monitors you use.

Step 5: Click Record on your start playing games with Switch. Now you can record Nintendo Switch gameplay video with a capture card.

Part 2: How to Record Switch Gameplay of the Last 30 Seconds

Step 1: Hold and press the Capture button on the left Joy-Con. The 30-second Switch gameplay recording video will be saved into Album by default.

Step 2: To edit or trim a Switch video, you can choose Album within the Home menu. Then select All Screenshots and Videos.

Step 3: Select a gameplay recording video you want to edit, then choose Editing and Posting followed by Trim.

Step 4: Adjust the video length by sliding the left marker. Later, press Next to slide the right-side marker. Well, you can trim the Switch gameplay video to make it shorter.

Step 5: Select Save to export the trimmed video. If you want to share Switch gameplay videos, you can choose Post from Editing and Posting. 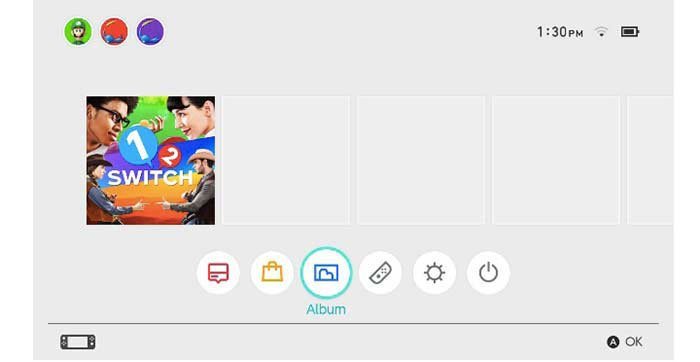 Part 3: Record Gameplay Videos on Your Windows and Mac computer

Elgato has its own game capture HD software for Switch streaming and recording gameplay. You can stream and record Switch gameplay to Twitch, YouTube, Facebook, and more. If you are not satisfied with Elgato game capture software and want to record gameplay on your computer directly, you can use WidsMob Capture as an alternative.

The game recorder minimizes the CPU usage while recording. Thus, you can record yourself playing a game without lag or delay. What’s more, you can enable the mouse effect and add annotations during gameplay recording. So if your game performance reduces because of recording with a capture card, you can create gameplay videos with WidsMob Capture.

1. Record game video and audio with the original quality for longer hours.

3. Use hotkeys to control the entire screen recording instantly.

4. Trim your recording video or audio file with custom length. 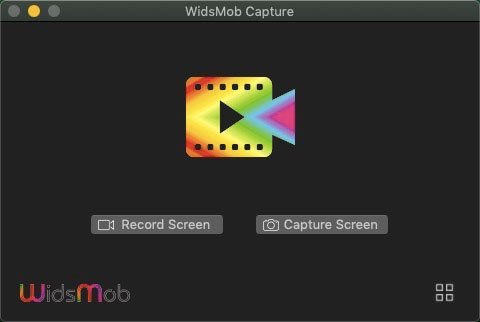 Step 2: Set the screen capture area as full screen or custom region. To record gameplay video with audio, turn on the Audio icon. If you want to see your face while recording gameplay, you can turn on Webcam. 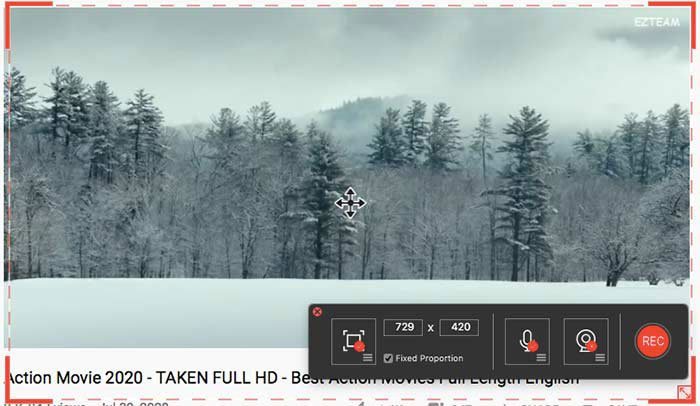 Step 3: Click REC to start gameplay recording. You may be required to set the output path before recording. 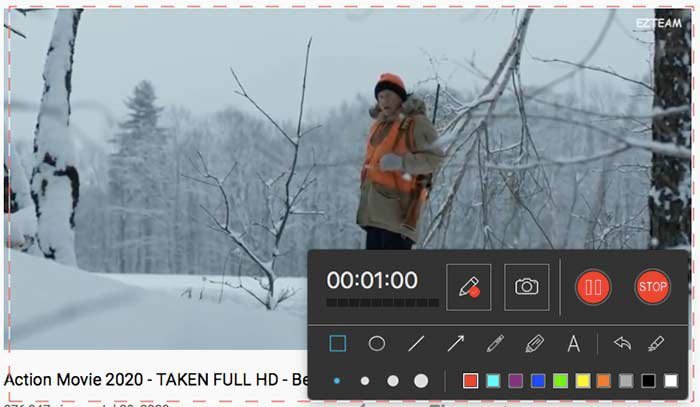 Step 4: After stopping recording, you can save the recorded gameplay to MP4 format. Or you can head to Media Library to share or manage your recordings. 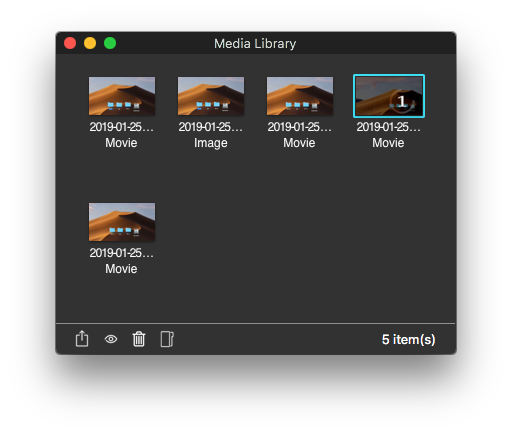 Tips and Tricks: How to Record Switch Gameplay with No Capture Card

Is there any way to record a Nintendo Switch gameplay video without a capture card? Well, the answer is Yes. You can use SysDVR or similar products to record gameplay on older Switch. Compared with capture cards, SysDVR is limited in gameplay recording. You can stream and record video up to 720p, 30 fps with h264 compression. It is not supported to stream audio with the game video in real-time. You can check all limitations in its SysDVR Github page before running.

All in all, you can record Switch gameplay longer or shorter than 30 seconds with the above methods. You can upload the recorded video to YouTube directly. Moreover, you can record gameplay videos on YouTube with WidsMob Capture. Free download the program and have a try right now.