RAF file, or Fujifilm RAW, is a RAW image format used by the Fujifilm digital cameras. To take shots with high quality, you might choose the RAF format instead. What should be the benefits for the RAW files of the Fujifilm camera? How to open photos within your Windows or Mac? Should you convert the RAF to JPEG? It is the ultimate guide about the RAF file you should know about from the article.

Part 1: What is a RAF File for Fujifilm Camera

RAF file is the RAW format of Fujifilm camera that can store unprocessed image data received from a camera’s sensor matrix, a digital negative. It is useful when you need to further edit the photos with Lightroom or other professional photo editors.

Most high-end Fuji digital cameras can save photos in ARF and JPG formats, such as Fujifilm X-T1, Fujifilm X-Pro 1, Fujifilm X100T, etc. If you want to produce high-quality photos or edit images later, you’d better use the RAF file format, which embeds all extensive information within the EXIF metadata.

The RAF files store all information from the camera sensor, including the amount of light, luminance values, camera settings, etc. The dynamic range, color depth, and post-capture editing ability make it the best choice in most cases. 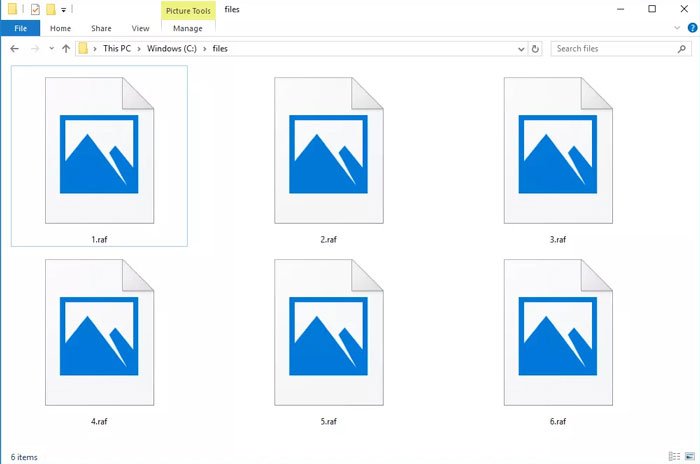 1. RAF files handle the conversion process since they represent what the sensor has detected in much the same way as the human eye sees things, light, and colors.

2. It uses lossless compression, which provides the best image quality. Moreover, you can also analyze the parameters or tweak the desired one accordingly.

3. Edit and optimize the RAF photos with the white balance, F-number, and more with professional RAW image editors, such as Adobe Lightroom and Photoshop.

1. It takes a long time to read and write files from or to a memory card.

2. Cannot be opened as a standard image and requires an additional process.

3. The file size is pretty bigger than JPG. And it takes a lot of space. 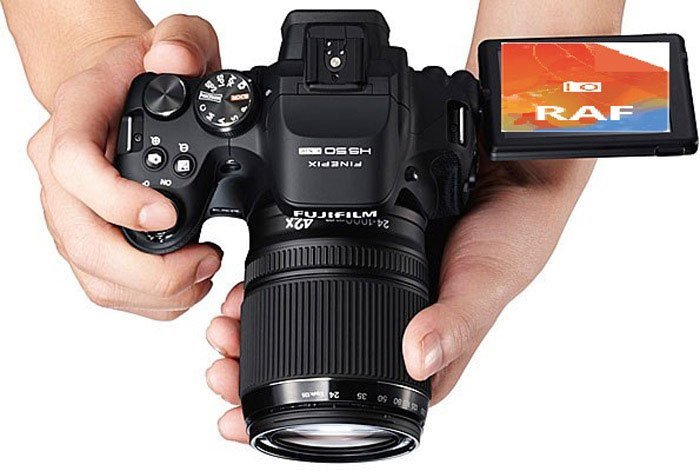 Since the codec of ARF files, the default photo browsers on Windows and Mac cannot open ARF files. It is a pity that only a few programs can open RAF files, such as Corel PaintShop Pro X9, Adobe Photoshop, Adobe Lightroom, ACDSee, and Fuji Hyper-Utility Software.

When the RAF image files corrupt, you cannot view the files. Here are several reasons that can lead to the problem. Just have another check as below.

1. RAF files corrupt due to your photo editor crashing.

2. If you edit RAF files in the earlier versions of CorelDraw, they are no longer accessible.

3. Sometimes, the file system on your memory card is a failure. And your RAF files may crash.

Part 2: How to Convert and Open RAF Files

What would be an affordable option to view, edit, manage or convert the RAF files? If you do not want to edit the RAF photos with Adobe Lightroom or Photoshop, you can choose WidsMob Viewer Pro. It is a desired RAF viewer to process RAW images, edit, apply special filters, and batch converts the RAF to JPEG files.

4. Utilize hardware acceleration to browse the RAF image at a fast speed.

How to Open and Convert RAF Files

Step 1: Launch RAF viewer after you install the program on your computer. You can click the File menu and choose the Open option to load the RAF files from your SD card. You can also drag and drop the RAF files into the program directly.

Step 2: Go to the Library mode and click the Plus icon to create a new album. And add all RAF files into the album. Then all images will show up as thumbnails on the main panel. You can adjust the thumbnail size with the slider at the bottom.

Note: Click View and choose the Sort by option. You can arrange your photos by Name or Date. By default, the RAF viewer can organize your images using metadata automatically. 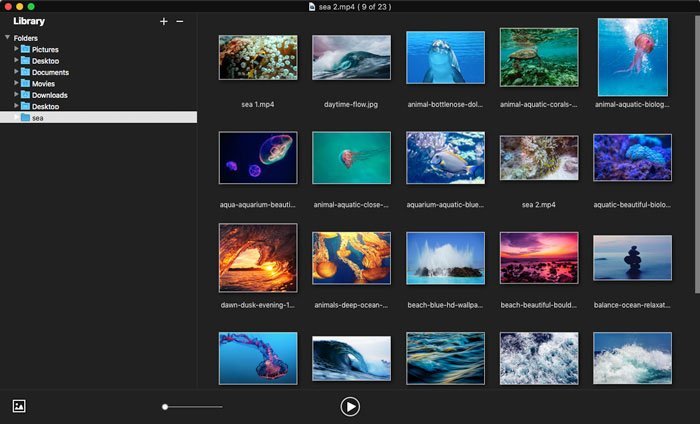 Step 3: To access the full-screen mode, you can select the Enter Full Screen option from the View menu. It enables you to choose the favorite photos into a folder, delete the unwanted ones, filter the photo effects or even manage the RAF photos. 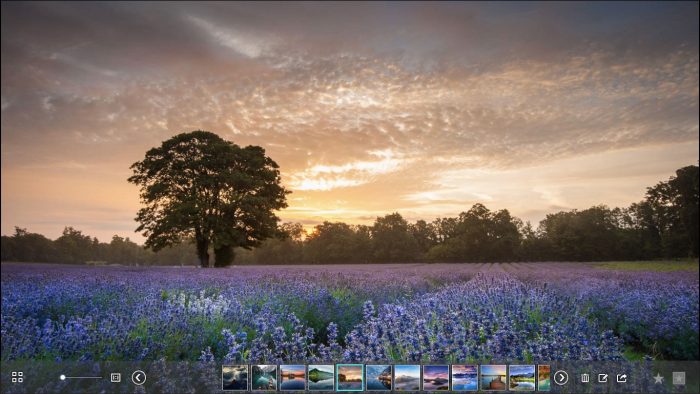 Step 4: Once you select the Show Info option, the EXIF information of the image will show up. The Slideshow option can take you into the slideshow mode, which the RAF files within one album will start playing one by one automatically. 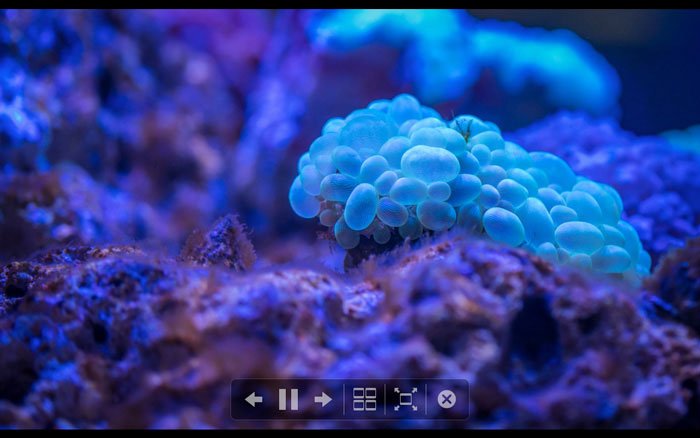 Step 5: You can head to the Edit option and choose the Batch option in the full-screen mode. Select the Batch Convert option to convert RAF files into JPEG, TIFF, BMP, or other formats. Click and expand the drop-down list next to Format, and select your favorite image format.

Step 6: Hit the Folder icon and set a specific folder to save the output images. The Quality option allows you to decide the image quality. After that, you can click the Convert button to start processing the RAF files immediately. It will convert RAF to JPEG accordingly.

Just learn more about what the RAF file is and the benefits and drawbacks, and how to open and convert RAF. If you have a Fujifilm camera, you can also capture photos in RAF format, a RAW format developed by Fujifilm. WidsMob Viewer Pro is a desired Fujifilm camera companion to view, edit and manage the RAF files.