How to Flip an Image in Photoshop without Losing Quality

“I took some photos with my smartphone, but they were on the wrong side, how can I flip the images in Photoshop?” Adobe Photoshop is a tough software and simple tasks, such as flipping images, could be considered very basic. There are thousands of reasons why you need to flip an image in Photoshop. For instance, you want to add some text on the right side of the photo, but there is no space in the area. So, you could flip it and generate enough room. Of course, it is an easy way to correct the angle of your photos.

Part 1: How to Flip An Image in Photoshop

How to Flip an Image in Photoshop Layer

Step 1: Open the image that you want to flip in Photoshop and put it on a layer. Select the layer if the project has more than one layer.

Step 2: Go to Edit -> Transform and select Flip Horizontal or Flip Vertical. Then the image will be flipped in Photoshop but keep the orientation of other layers.

Step 3: After flipping an image in Photoshop, go to File -> Save and export the result. 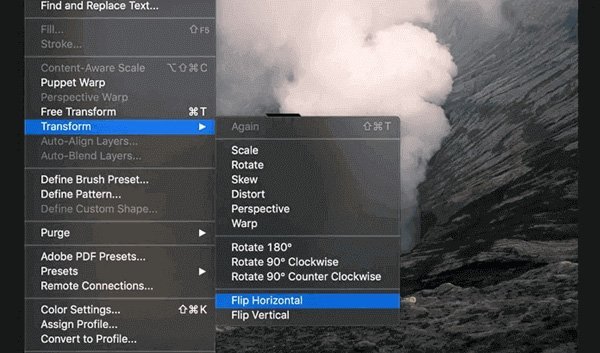 How to Flip a Project in Adobe Photoshop

Step 1: Create a new project in Photoshop or open the existing project.

Step 2: Go to Image -> Image Rotation, and choose Flip Canvas Horizontal or Flip Canvas Vertical. Then flip the entire project with all layers. 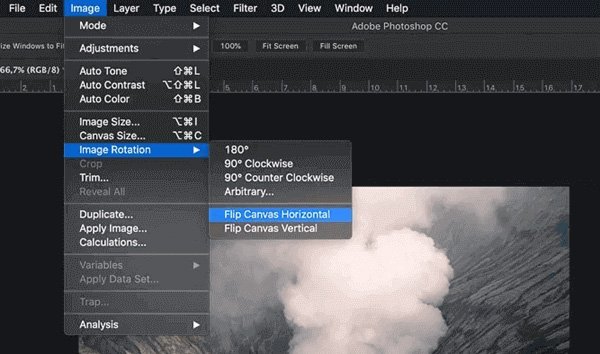 More Tips about Flipping an Image in Photoshop

1. Ensure the layer is unlocked. Otherwise, you cannot edit it.

2. You’d better flip the image in Photoshop before editing it to avoid some issues. The text and logos, for example, will look backward.

3. You can flip an image multiple times to get the orientation in Photoshop.

4. Choose how you flip an image in Photoshop carefully, such as vertical or horizontal, since the result will be very different depending on your activities. The Flip Horizontal option will mirror your photo left and right, while the Flip Vertical option will mirror the image up and down.

5. The shortcut to flip an image in Photoshop is Ctrl + T. You can also right-click on the image and select Flip Horizontal or Flip Vertical.

Though Photoshop is a professional photo editor, it is not a suitable way to perform a simple task, like flipping an image without Photoshop. It will make the edit complicated mentioned previously. From this point, we recommend WidsMob Viewer Pro. Its main features include:

How to Flip an Image without Photoshop

Launch the best alternative to Photoshop after you install it on your computer. Then click File -> Open from the top ribbon to add the photo that you wish to flip. Alternatively, drag and drop the image into the interface to open it directly. 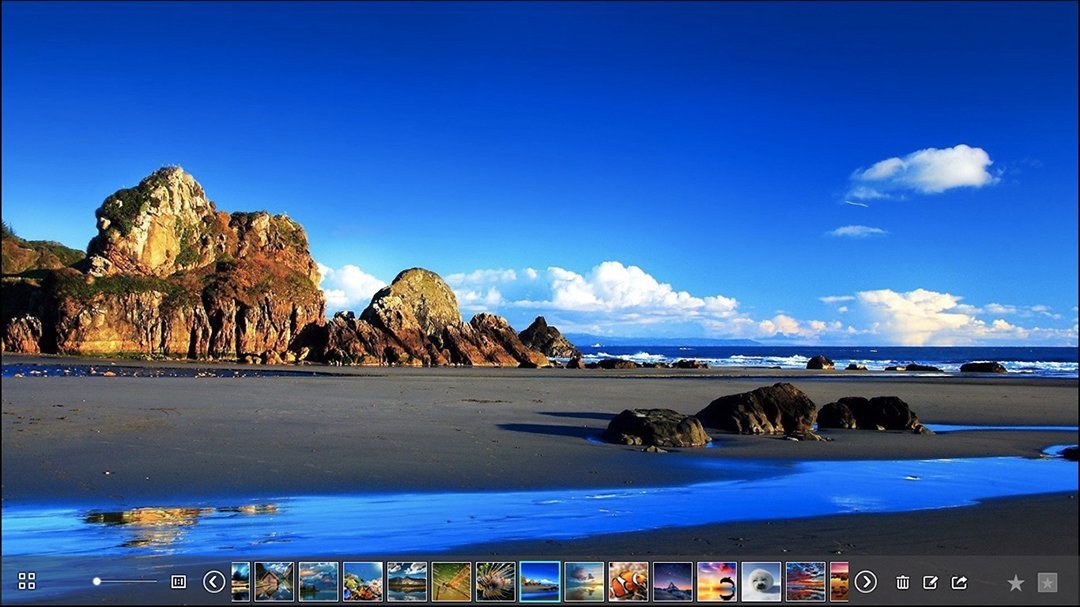 Next, go to the Edit menu on the top menu bar and choose Flip Horizontal or Flip Vertical based on the photo orientation. To get the right angle, you can try each option and use it multiple times. The alternative to Photoshop can flip an image and do another editing, like crop, rotate, and more. 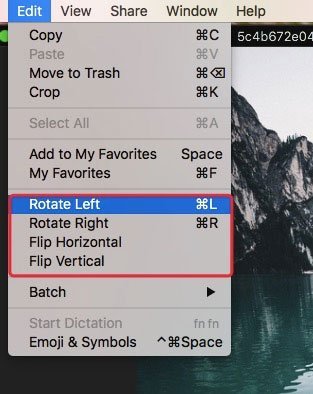 After editing, click File -> Save as to open the save-as dialog. Enter a filename in the Save As field if you do not want to replace the original image. Type in tags in the Tags box and click the Where option to select a destination folder. Decide the output Format and Quality. Finally, click on the Save button to output the image to your computer. 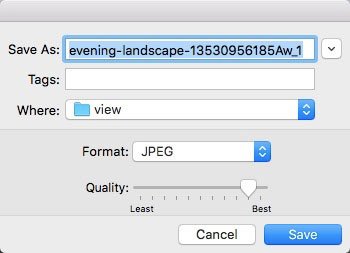 Part 3: FAQs about Flipping An Image in Photoshop

1How to rotate an image in Photoshop?
Similar to flip an image in Photoshop, you can rotate a single layer or entire project. Click Edit -> Transform and use the rotate tools. Or use the features in the Image menu to rotate photos. You can also press Ctrl + T to enter the rotate mode.
2Can Photoshop create a mirror image of a photo?
Yes, you can create some very cool looking by combining flipped photos in Photoshop. Moreover, Photoshop allows you to mirror a single image independently or mirror all images at the same project at one time.
3What is a mirror image picture?
According to Wikipedia, a mirror image means that reverse an image from left to right. It would appear if seen in a mirror.

Based on the guide above, you should understand how to flip an image in Photoshop to get a suitable orientation. Today, it is easy to take photos at any time with a digital camera or smartphone. However, you can encounter some issues, like taking images in the wrong direction. In such a case, Photoshop can help you correct it. Moreover, we also shared the best alternative to Photoshop to adjust your photos, WidsMob Viewer Pro. It is not only easy to use but also able to flip images without quality loss. We hope that our guide is helpful.