All Necessary Knowledge You should Learn about 3D Photos

As technology development, we can hear new concept every day, like 3D photography, 360-degree photos and more. According to our recent research, only a few people are aware of these new concepts related to photography, not to mention how to make such photos. So, we are going to talk about what is the 3D photo in details below. If you are already boring to capture ordinary photos and looking for new challenges, you will find our article helpful. Moreover, we will show you all basic knowledge about 3D photos to help you shoot and create it easily.

What is 3D photo?

Stereopsis is the principle that the 3D effect works. We all have two eyes and each of them is in a different location, so each eye could see a slightly different image. The difference between these pictures lets you perceive depth and the 3D photo. Simply, taking two images of the same subject that are offset by the same distance creates three-dimension effect.

In a word, both the ways to take 3D photos and see three-dimensional photos are different with ordinary photos. 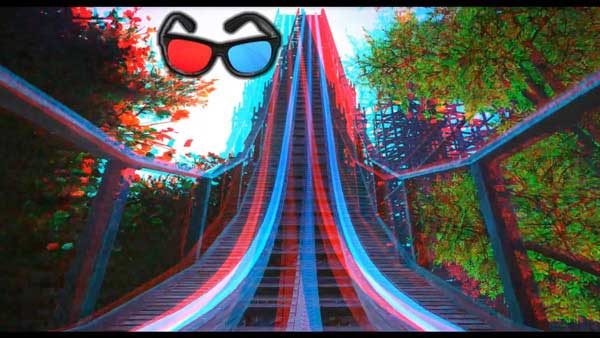 How to view a 3D photo

Before learn about how to make a 3D photo, you should understand the methods to display and view 3D images. It is right that you can view a stereoscopic 3D picture in different ways.

2. View a 3D photo cross-eyed. It is the simplest way to view 3D effect without extra tools. The two pictures are positioned side by side with the right view placing on the left side and the left one on the right side. Then put the pictures in right front and cross your eyes to overlap them.

3. See 3D photos parallel. Similar to cross-eyed, you need to put the two images side by side. But to produce a single 3D photo, you have to use a tool called stereoscope.

4. Display 3D pictures by mirror split. This way also overlaps two images together to create a single 3D image, but it use reflection principle to achieve such effect. 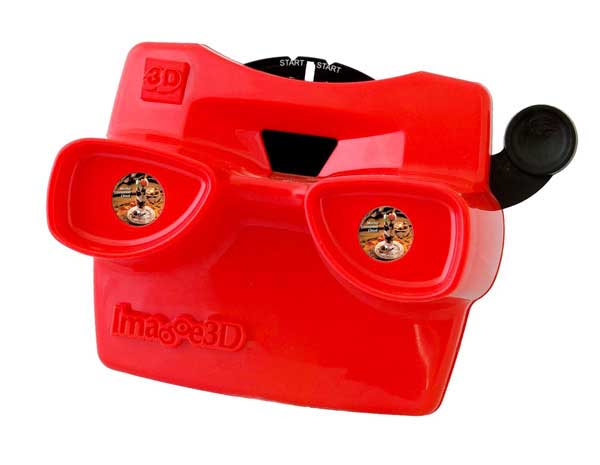 How to make 3D photos with a digital camera

As I said, if you want to create 3D photo effect, you have to take two images of your subject. And there are several steps you can follow.

In our life, there are many subjects worth our attention, beautiful flowers, famous buildings, car models, people and so on. In short, you have to focus on one subject and capture the details, but not macro shots.

Tip: Do not put your subject in front of flat background, like wall.

Place your camera 10 to 15 feet away from the subject. Take the first shot. And then move your camera over slightly left or right and take the other. Do not shoot the subject in two different scenes; otherwise the creating of 3D photo is impossible. We suggest to changing 1/30th – 1/50th the distance when you take the second picture.

Then you can use a photo editor to convert two 2D images into a single 3D photo or put them side-by-side. When coming to how to create three-dimension effect, it depends on what method to view the 3D image you want to use. 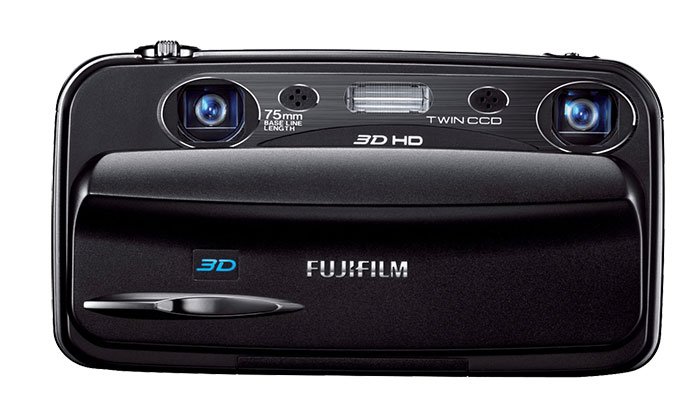 How to create a 3D photo with smartphone

When iPhone 7 released, Apple integrated 3D technology into iOS. And Google has built in 3D photo feature into latest versions of Android. That means you can create and view three-dimension effect without digital cameras. If you search for 3D photo in App Store or Play Store, you will get a long list. And to help you learn about how to make a 3D photo on smartphone, we use the 3D Camera app as the example, which is available to iPhone and Android.

Step 1: Install and open the 3D Camera app and focus on the subject you want to capture.

Step 3: After shooting, you can view the result in three modes, Color Anaglyph, Gray Anaglyph and Stereogram. 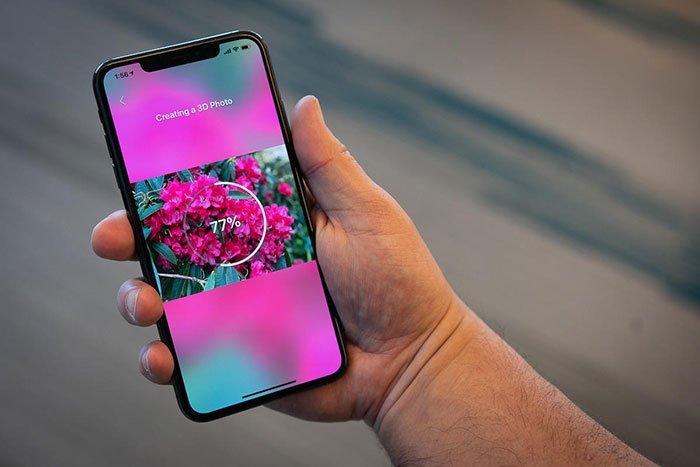 In this article, we have talked about 3D photos. And now you might grasp all necessary knowledge about this new type of photograph. We see our world with two eyes and they tell us the depth of a scene. That is the principle of 3D photos and making it feasible. When a camera capture a picture, it change our three dimensional world into a flat plane and destroy any depth the original scene had. Making a 3D photo is to reconstruct the depth of a scene. And we share multiple ways to view 3D effects through 2D photos, like 3D glasses, cross-eyed, parallel and mirror split. These ways determine how to create 3D photos partly.