If you have been shopping for a television, a smartphone or a camera recently, you will probably have heard of 4k video. Is there 4k photo as well? The answer is yes. Actually, 4k means resolution, so there are both 4k videos and 4k photos. But the new problem is what 4k picture is. I believe that not many people could answer this question accurately, although some people have taken 4k photos by themselves. To help you understand this new concept, we are going to share some basic knowledge about 4k images. No matter you are a tech savvy or ordinary people, you can learn something important about 4k photos below.

What is 4k photo?

Actually, 4k is a video specification, which gets its name from the approximately 4,000 pixels of width of the footage. And when we talk about 4k photos, they are usually extracted from 4k videos in ultra-high resolution. Colloquially, a 4k photo is a super high quality photo. As I said, 4k means resolution refers to a horizontal resolution in the order of 4,000 pixels.

3But what does ultra-high quality mean? It means you can see more and clearer details in a 4k photo. When you zoom in HD image, it will become blurry. On the contrary, Ultra HD photo makes it possible to take advantage of editing techniques that would be impossible with HD pictures. Extra pixels allow you to zoom in or pan across the picture while maintaining high quality.

Besides ultra-high quality, the way to capture a 4k photo is different. When taking a 4k picture, you actually capture a 4k video, but the result is a photo in 4k resolutions. 4k photography offers faster capture at 30 frames a second, which is impressive and able to record fast moving action, like water flow. 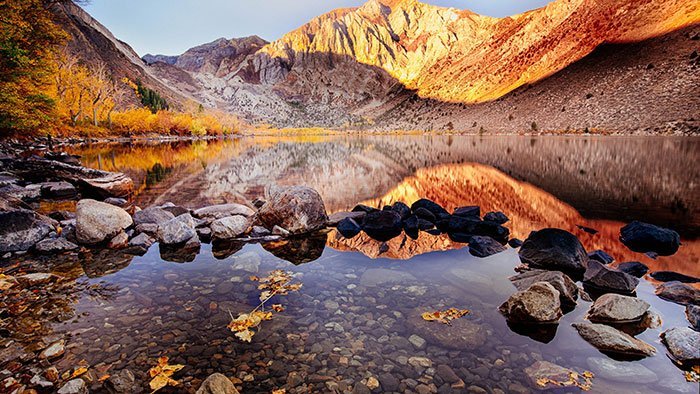 To capture 4k photos, you have to purchase a dedicated camera. We have compared and tested the popular 4k cameras on market. And the list below is 5 best 4k cameras in 2019.

Lumix GH5 is the successor of GH4. It uses the entire width of the chip when shooting 4k photos. Its key features include:

4. Support live output to Apple ProRes via HDMI while recording.

1. Panasonic introduces a number of firmware updates to enhance the performance and capacities of GH5 regularly.

3. Its price is affordable than other 4k cameras.

1. The ISO range is limited. 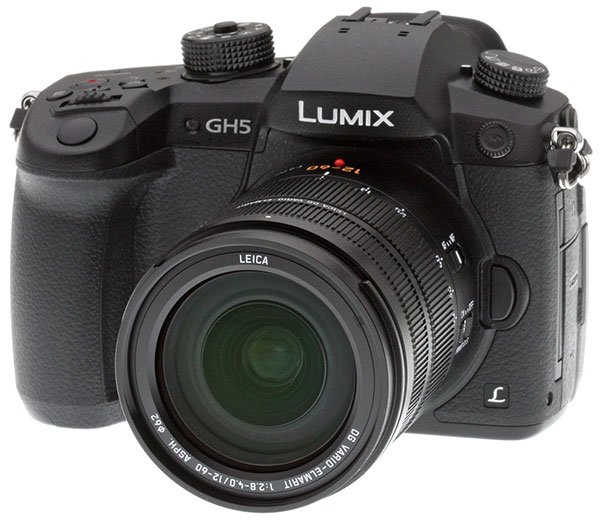 Sony Alpha A7S II is one of the best 4k cameras and video-shooting cameras. It equips with full-frame CMOS sensor. Its main features include:

3. Output 4:2:2 footages from the memory card to a HDMI recorder while shooting internal.

4. Autofocus is fast and able to establish image stabilization.

1. It has superb dynamic range and lower noise.

1. It only support to recording videos in 8-bit rate rather than 10 or 12 bit video.

2. The price is higher compared to configurations. 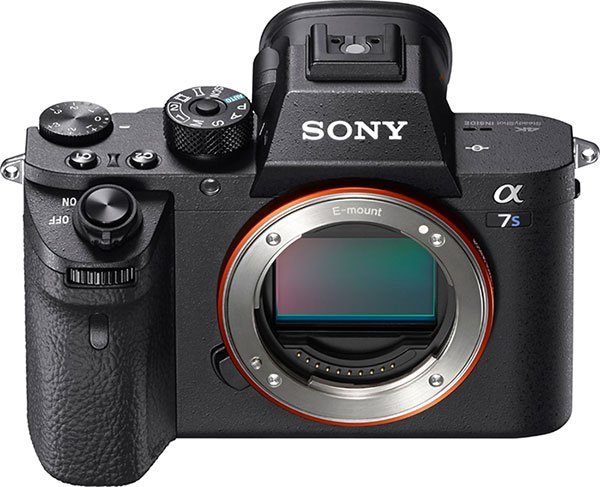 Canon XC10 is larger than other 4k cameras and the least conventional model on our best 4k camera list, but it is worth to use. It has a 12MP 1-inch CMOS sensor and supports 24.1-241mm lens. Its major selling points include:

2. Built-in Canon Log option is able to capture up to 12EV stops of dynamic range.

1. It supports a wider range of lens.

2. The price is affordable as a professional level camera.

1. The body is too large to hold for long time.

2. It does not have native viewfinder. 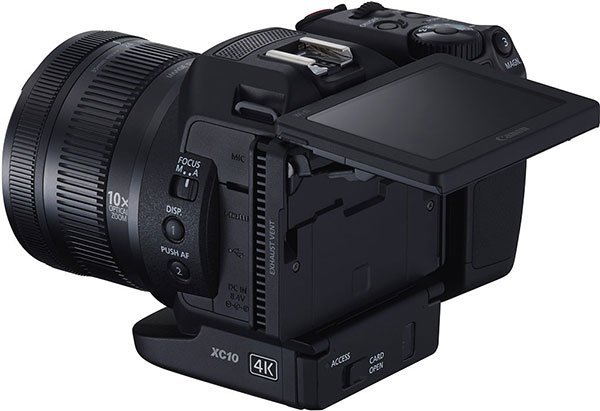 3. Select subject with the touchscreen.

4. Built in image stabilization system is impressive, no matter shoot stills or videos.

1. Compared to configurations, its cost-effective is high.

1. The sensor is smaller than other best 4k cameras.

2. The menu is dense and not user friendly. 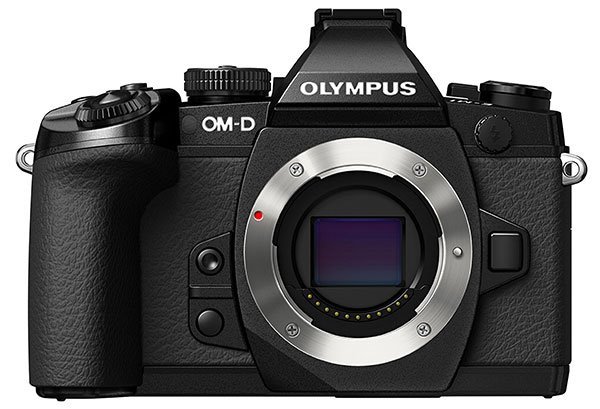 Nikon D500 equipped with an APS-C-format CMOS sensor is the successor of D300S. Its benefits include:

2. Integrate a touchscreen and a suite of connectivity options.

4. Offer ports for a wide range of extra hardware, like microphone and headphone.

1. It does not have focus peaking. 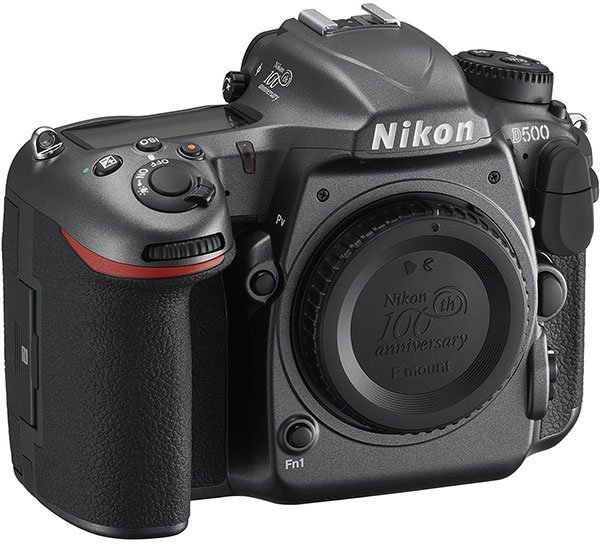 In this post, we have discussed what 4k photo is. It is also called Ultra HD photo, so you can discover that the biggest advantage of 4k pictures is superb quality. That makes further editing possible. On the other hand, 4k images are more suitable to record the movement of a subject, because it uses a different technique to capture footages. So, we shared 5 best 4k cameras on market to help you get 4k captures. These cameras are excellent at recording 4k photos, though they are more expensive than customer level digital cameras.